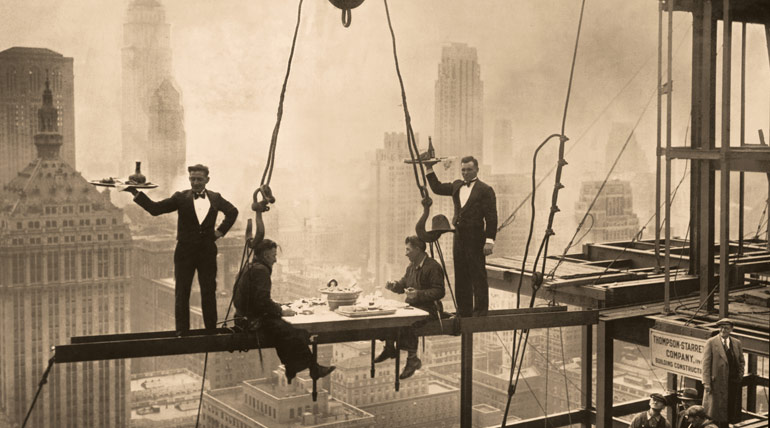 I am not a political animal at all, but it never ceases to amaze me just how hypocritical people can be about “today’s political situation” when comparing it with the past. Politicians and other self-serving types have rose gardens full of glasses and they only ever see what suits them, at any particular moment.

Any existing government can be improved, the world is never perfect and you can never please all the people all of the time. The human race has apparently been a work in progress for several million years, according to Dr Leakey and Charles Darwin anyway.

So when I hear about Presidents avoiding the tough questions, service delivery issues and information restricting legislation it raises a wry smile. The reason is simple, I was an exceptionally lucky young man, I arrived in South Africa and it welcomed me. I fell in love with this amazing country and I married a South African and had two South African sons, boys who make my life a living hell for supporting anyone other than their beloved Springboks and Bafana Bafana!

Under four different South African Presidents my life has developed and when I look around I believe that the lives of the vast majority of South African’s has also improved.

Freedom and democracy are alive and they are actually well supported and flourishing, in this huge and stunning country of diversity and talent. So what do we all want? Back in the 1980’s and early 1990’s the President of the day was never accused of avoiding any questions, on any other issue for that matter, because to ask the question put you on a list and possibly led to a friendly visit from the security police. There were also absolutely no service delivery problems in the “townships”, because they were known to the ruling party as “squatter camps” and there were no services available at all. We also did not worry about the implementation of press censorship and control, because we already had it by the proverbial bucket fulls!

So let us rather see where our country will be after 45 years of democracy, can it really be as bad as it was in 1994 under National Party rule? If at that time we are an international pariah with the entire world’s youth loathing us, if there is no freedom of information, a police state, zero service delivery (other than for the ruling parties supporters) and no future for the majority of our children then we should admit that the “new” South Africa failed and a “newer” version is needed. I am not advocating complacency or ignorance of our current position but please never think things are worse, rose tinted glasses only lie to you.

“Everything will be alright in the end and if it’s not alright, then it’s not the end!”

Finally, the Mandela family just cannot wait to get hold of our living saint’s assets. The fighting and law suits are flying and the crass television reality show exposes their shallow and empty lives.

All I can say is that there must have been a strong wind blowing the day that particular fruit fell to earth, because what those seeds created bears little resemblance to the noble tree we know they are related to.

Why is it that so often the offspring of great men and woman fall so far short of anyone’s expectations, perhaps it is the Trust Fund Baby Syndrome, because very little new, creative or productive comes from the TFBS, it leads primarily to a sense of entitlement and idleness and endorses the ideas of Mr Gates and Buffett who are giving all their monies to good causes, how would the young Mandela’s deal with that?