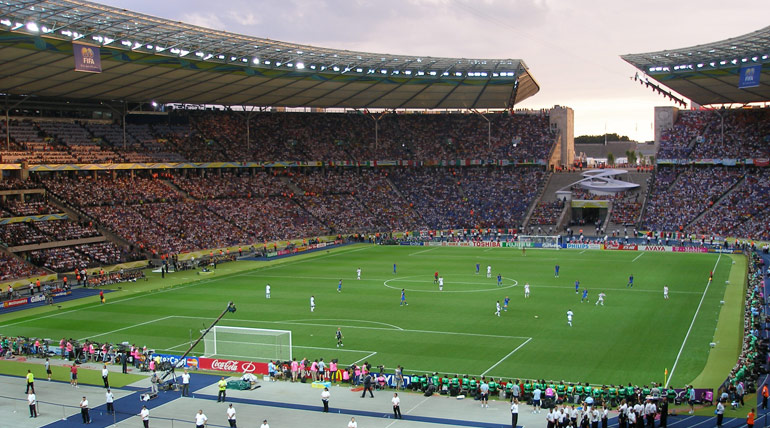 Will Brazil benefit from the World Cup?

Despite concerns that Brazil would not be ready in time, the 2014 World Cup has kicked off – and it is proving to be one of the most popular tournaments in history.

The host nation forecast an influx of 600,000 international tourists during the event. The arrival stats are not out yet, but Brazilian Minister of Tourism VinÃ­cius Lages is confident that these estimations will hold true based on recent field surveys and ticket sales figures.

Will Brazil’s economy score from this tourism boom? Moody’s Investors Services has predicted that there will be a positive economic impact, but it will only be a “fleeting” one.

Barbara Mattos, Vice President and Senior Analyst at Moody’s, explained that the transitory boost in earnings as a result of the Cup would not counter the effect of lost workdays and decreased productivity.

“Some hope hosting the World Cup will help lift Brazil out of economic slowdown, but the associated economic activity ultimately pales before the country’s USD 2.2 trillion economy, the usual levels of investment spending and the annual revenues of most companies.

“The 32-day event will provide short-lived sales increases that are unlikely to materially affect earnings and disruptions associated with traffic, crowding and lost work days will take a toll on business,” she said.Â

Brazil’s World Cup spend has reached an estimated USD 14 billion, eliciting rampant protests against the social cost of hosting the event. Frustrated citizens have called for spending on schools, hospitals and other necessities instead of sporting-focused infrastructure.Â

They do have a point. Poverty is widespread in Brazil and income inequality is rife. It must be noted, however, that the government has stepped up poverty eradication programmes in the past decade, with some success. A recent study by the UN Center for the Latin America and Caribbean (ECLAC) shows that the portion of Brazil’s population living below the poverty line has more than halved since 2005. Then, 38% of citizens lived in poverty and this dropped to 18.6% in 2012.

Could the World Cup help to alleviate poverty further? Moody’s estimates that overall, this prestigious event will only generate 0.4% of additional gross domestic product for Brazil over a 10-year period. It will be interesting to see if this in indeed the case!