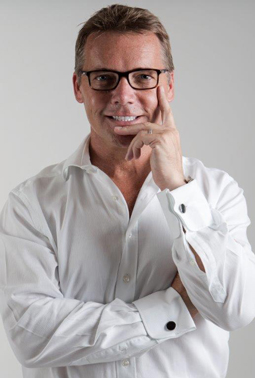 Was Henry Ford truly that articulate?

Nothing succeeds like a toothless budgie! Not the greatest quote I have ever come up with, but this has been a few weeks of hard work and extremely inspiring growth within Warwick Wealth.

What I have noticed however, is that great quotes are now everywhere, LinkedIn, Google, Exclusive Books, badly maintained office blocks and more. For some reason though I have been absorbing these snippets of wisdom, when previously they flew past me like a sparrow on speed!

One of my absolute favourites at the moment is so cool, clever and modern that I can’t help but start to doubt its providence, but here we go. Henry Ford, an auto genius no doubt, but often erroneously credited with “inventing” the automobile, rather than the car production line which was his invention, is claimed to have said: “If I had given them what they wanted, I would have given them faster horses.”

Now when you think how relevant that is to modern day entrepreneurs it is scary, he would have definitely been the inventor of the inspired UBER.

The question is, however, how many of these so called “big quotes” are really the product of the so named author? If Churchill had really written and said what he was supposed to have produced he would have had no time to fight all the winning and losing battles, write the books, speeches and finish the wall building he is now accredited with.

Anyway when you are feeling a little down think of our Henry again, this time talking about determination and planes, yes planes not cars: “When you think everything is against you remember that planes only take over against the wind, not with it?”

Was Henry really that bright or was he just using someone who today would be called his PR man? I promise not be so so cynical and doubt the ability of the good to be so great, or the great to be so unbelievable. Therefore, I leave you with this little gem as I live by it.

“I never lose, I either win or I learn.” 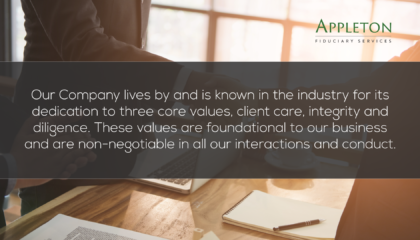 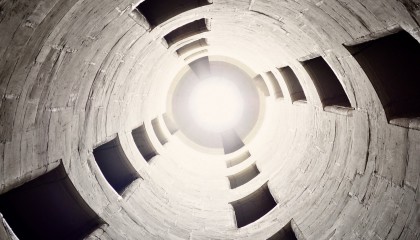