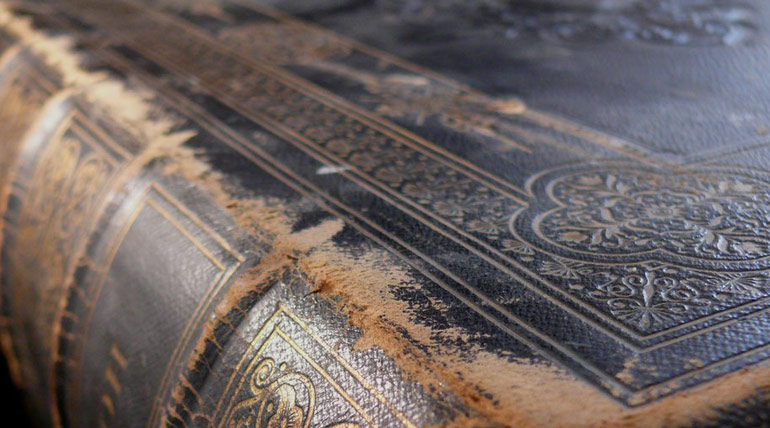 We are often told stories and or facts that are stated with such clarity and purpose that it is hard not to take them as being 100% true. Over the last few weeks I have been assailed by a number of these tales, that at first I took as being nothing but urban legends, namely tales that have developed and been passed around until it is beautifully rounded, crafted and believable.

On a recent trip to Port Elizabeth I had lunch with a colleague and he told me two super tales of waste and stupidity and he told them with such conviction that I now believe them absolutely. Firstly, that in a city know widely as the “windy city,” a new super port has been built at Coega with cranes imported, at great expense from overseas, that cannot be used in winds over 35 kph, strange but apparently true! Secondly, that there are a large number of new buses sitting in their new colours ready to go and satisfy the needs of the “Rapid Transport System”. There is, however, just one problem, the buses are too wide for the RTS bus stops, so they sit and wait!

The question in both instances would be, who ordered this incredibly unsuitable equipment or who failed to let the manufacturers and suppliers know the physical circumstances and dimensions under which they would be used? Alternatively, which is more human, who had a job lot of cranes only suitable for use indoors to get rid of? And which idiot built the bus stations to narrow?

It’s not just a PE issue. There is an ever increasing number of cases where vast amounts of public money seems to be wasted. This money belongs to the population of South Africa, not any politician or political party, we generated it and they are simply entrusted with its correct spending.

In Johannesburg there is also a story doing the rounds, that seems even more implausible! Apparently the authorities, entrusted with tax monies, then took those monies and spent them on Austrian equipment, costing hundreds of millions, to enable them to tax those people whose money they had just spent in the first place. This was through the introduction of a “Stealth Tax” known as the Road Toll System! Surely this is a classic urban legend, just like the number of homes owned by Mr Malema, protector of the poor and needy.

Looking now at a particular asset class, private property is one that always causes great concern as it drives the security we feel as normal family members. Does anyone else share the feeling that we have entered another clear period of falling prices? With Auction Alliance as good as dead, if not dying a long painful death through multiple legal actions, there is no actual company helping to drive down prices and confidence simply for their own advantage.

However, worse than that, the “Reality” is that the prices are falling because people simply don’t have money! People can’t afford their bond and or rentals, that now bear little reality to their disposable income or their lives compared to several years ago. The banks will not lend without having more cover and security that makes any logical sense. In addition, the ridiculous initial sale prices put on properties by estate agents and thus owners, compared to what they finally obtain for the property creates an impression of a meltdown.

Are we the only country in the world that sees grownups advertise and shout out a sales price of R11.5m, then in the small print say “offers of R9.5m considered”. Forget the high value of this following example and the fact that it is not relevant to 99.99% of the population, but when a house is offered at R20m, reduced to R13m three months later and then is openly touted around for sale at R10m, by the agent who first suggested R20m, then the impression is of a “meltdown”.

Without rational house pricing (not agent pricing, based on securing a mandate), without a rational lending (not lending based on the banks illogical criteria) there will continue to be a slow decaying of the private property market in South Africa, and that is a major negative to family life.

Internationally, what about the IMF saying the Euro may still implode? What a helpful little statement that was, especially when it then carried the small print caveat that, “it’s just a scenario and may not happen”. All odd until one looks at who controls the IMF, yes the good old US of A, and the beneficiary of any such destabilisation would be? Yes, you got it, the dollar!