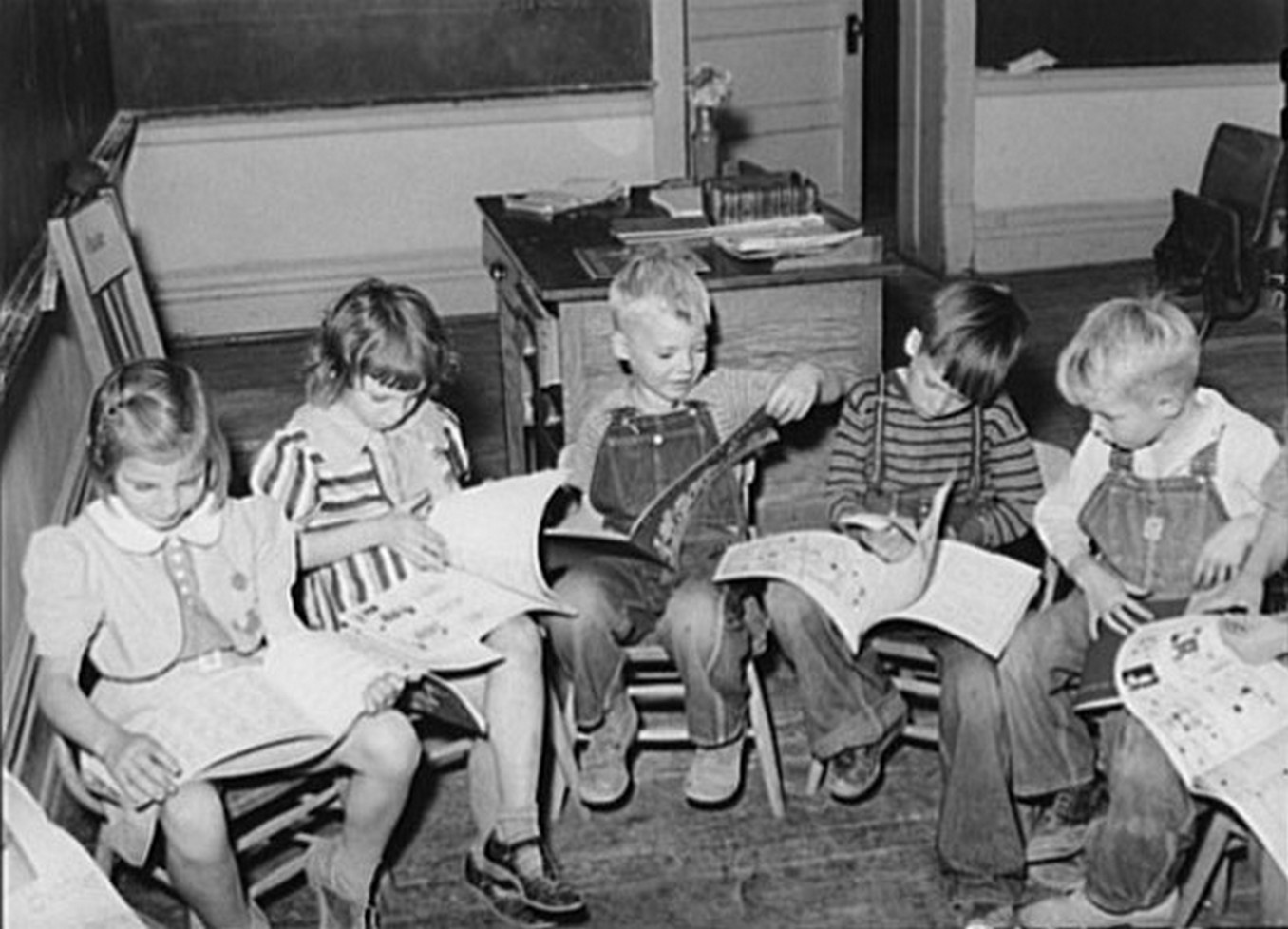 Two speed generations and rooting for the youngsters

Every now and then someone asks why I have a company that concentrates on the over 50’s, so once I have explained the lighter points of not really understanding the younger generations, their total obsession with phones and messaging and their lack of taste in music it is time for the harder business realities of the position. Fundamentally it is not really that complicated, just ask yourself what is the largest growing population group on the planet and which population group is growing faster than any other, not only now but at any other time in human history? The answer is the Over 50’s.

Also since 2005, that is a only 10 years ago, the pay gap difference between the under 21s and over 50s has risen by a further 50%, so quite simply, as large as it was 10 years ago it is now 50% bigger. It is almost beginning to sound socially destructive.

Having a company that sells quality product and services to the over 50’s no longer sounds smart it simply sounds like the only way forward, for any ambitious company. The problem is that it highlights that we must also remember the young and we must all, we over 50’s, take the young with us on this journey of life and self-improvement. Minimum wage jobs, an unattainable property ladder and a lack of opportunity will kill the whole economy and then see how quickly things equalise! We all need to be pulling in the same direction and society must offer hope and rewards for all those who are smart and willing to work hard.

On a lighter note it was interesting to see the very politically correct Welsh named, but actually Irish Captain of England, who refused to sing the national anthem of the country he leads, returned to the UK with a lovely flock of Aussie ducks! So Eion, who do you think is the bigger twit now, you or the smart boys at Lords who selected you? As a Pom (once a Pom always a Pom) but with two South African sons and a “very” Australian wife, I am now officially supporting Bangladesh, and why not? It makes just as much sense as a nationalistic Welsh sounding Irishman captaining England. Yet my real money is on the Proteas, who I wish were not named after a decorative flower, but who have more roar and bite than the English lion has shown in many a year, so good luck AB and the boys and if you have to lose to anyone please make it anyone other than the Aussies, so that I can get some peace at home!