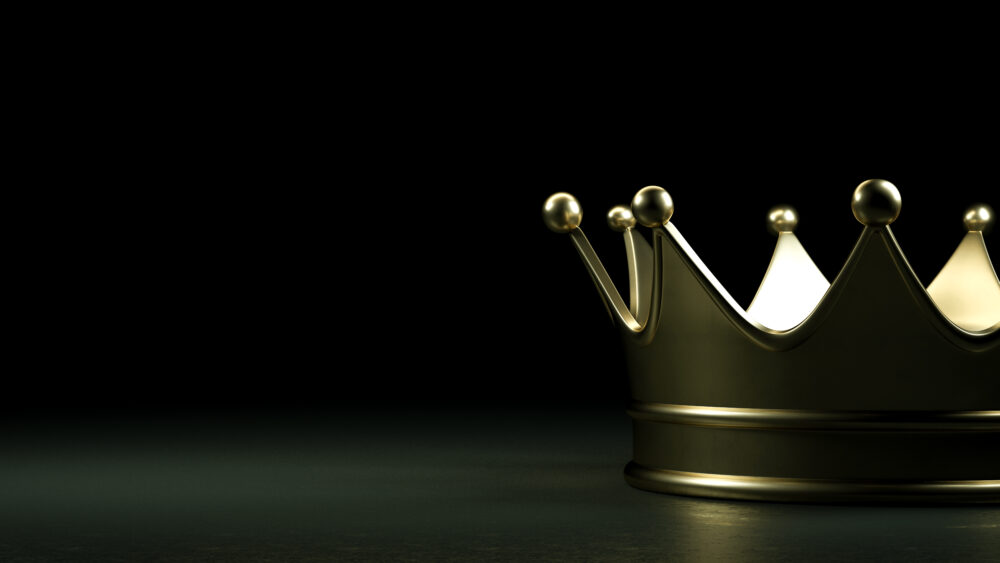 Time to Review the King Report on Corporate Governance

Has the King Code failed us, or we it? Released in 2016, King lV set a new standard in documenting corporate governance and remains both admired and referenced globally. The introduction to King lV proudly proclaims that, “Since the publication of the first King report, South Africa has maintained a proud tradition of corporate governance.” Really? To the contrary, the Nupen and Zondo Commissions reveal in painful detail just how tattered corporate governance has become in our country.

Lamenting a loss of moral compass, as far back as 2005, Judge Hilary Squires noted, “This phenomenon of corruption can truly be likened to a cancer eating away remorselessly at the fabric of corporate privity … If not checked, it becomes systemic … One can hopefully discount the prospect of this happening in this country …” Judge Squires’ fears have sadly been realised and we are now reaping the harvest of corroded corporate governance, combined with hollowed out national institutions.  Like a nation of boiled frogs, for a decade we sleepwalked into this set of circumstances in which trust in our institutions plummeted to an all-time low. Only since the election of President Ramaphosa are we beginning to see the tentative green shoots of a painful recovery in governance.

But does this lamentable set of circumstances lead us to conclude that the King Code is unfit for purpose? I think not, but we have to get real about corporate governance and move beyond soft law and good codes if corporate South Africa is to play its rightful role of creating sustainable shared value. Indeed, King lV reminds me somewhat of the South African constitution. Lionised as world class, yet operating under threat from radical forces who dismiss the judiciary as captured our ‘counter-revolutionary’.

King lV was a significant improvement on King lll, but it in my view, it is still written at too high a level of abstraction and is challenging for non-listed, medium-sized companies to adopt. As a first step, any review of King must include consultation with and input from non-listed and medium-sized entities which, in fact, constitute the backbone of the South African economy. Any future King V has to become a real, relevant and living document for all companies of a reasonable size in South Africa.

While King’s definition of corporate governance as ethical and effective leadership leading to the desirable outcomes of ethical culture, good performance, effective control and legitimacy is unchallengeable, we surely have to ask of King what it has to say, do and recommend regarding those entities whose behaviour is its antithesis. Simply put, King guides and indeed rewards the virtuous, but clearly has little impact on the corrupt. This is the role of legislation, such as the Companies Act and the Anti-Corruption Act I hear you say and indeed it is. My point, however, is that King V must address the failures of corporate governance head on, focus on how to uproot corruption as an endemic practice of corporate South Africa and help protect those brave and ethical whistle-blowers who risk their careers and lives in the interests of the greater good.