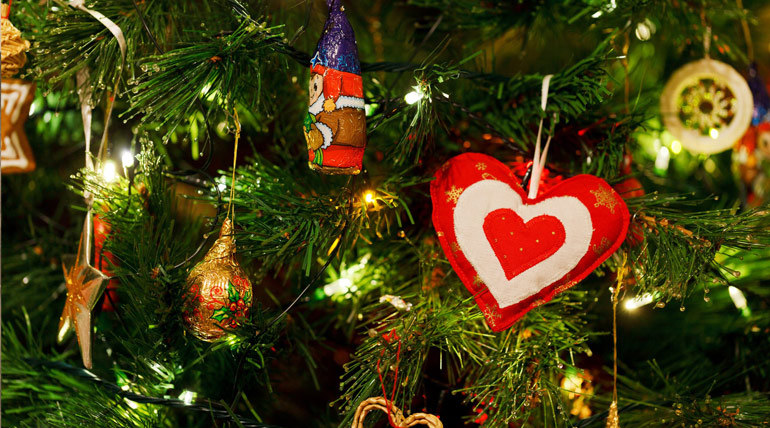 The speed with which these annual year end articles come around is becoming quite scary, if one blinks another year has been ticked off and bagged.

2012 will be remembered by many for a multitude of different reasons, but for me it was a year of great events and milestones. First of all I was married, yes “management” decided it was time that I made a commitment and when “management” decide, then “I do”. It was also the year that I celebrated the big five zero, yes I turned an age that I still don’t even consider my Mum and Dad to be, an age that only headmasters, politicians and surgeons should aspire to.

I did, however, achieve both these two important events within 24 hours of each other, getting married in Gretna Green on the English Scottish boarder, as only “40 something” year old virgins can, on one day and waking the next in Edinburgh as a 50 year old “grown up.”

Married on “Bastille Day”, no analogies to Storming the Ramparts please, and then walking on St Swithins Day, as my dear wife puts it, as an “old bloke”. On that morning, the start of the second half of my life, us Kilbride’s have the irritating habit of living well into our 90’s, I woke up at 5am to a beautiful blue sky and a sleepy Granite City. I wandered the streets taking photos of an Edinburgh that could have been in in the 1920’s. There were no cars and or people, just me on “my day”. The town and Royal Mile slowly awoke and as the patisserie opened I returned to my bride with croissants and hot coffee, for breakfast in bed as a married couple, her with the “old bloke”. The Witchery Hotel may be 500 years old, but for us on that day all was born afresh, it was heaven on earth.

The year has also been kind to the family and its business. Warwick Wealth Limited has continued to expand and its staff of 100 professionals and 100 Independent Intermediaries continue to look after the Over 50’s, with a unique range of “Private Banking Services” nationally, and while so doing recorded a great year. The Warwick Funds Are top quartile and continue to outperform the best, as do the discretionary share portfolios. The insurance products are now superbly underwritten and the claims process is acknowledged as exceptional. The Wills are all drafted to the exact estate needs of each valued client and executorships are handled with incredible professionalism and genuine care.

With over 10,000 satisfied clients internationally Warwick Wealth’s near term targets are R5 billion of Funds Under Management, R50m of Premium Income and R10 billion of Administered Estates and Executorships. The success achieved over the last eleven years places Warwick Wealth on a solid and institutional footing and makes it the largest company I have ever personally run, far larger than any South African or London listed company I have ever sat on the board of. Well done Team Warwick, you have all achieved a great deal and have a solid, professional and well capitalised future ahead of you.

Outside of my own life there have been some interesting recent stories. You may recall an article of mine last year, asking why on earth nations who claim 1st world status, still hold out the begging bowl? Well thankfully the UK government have heard many others saying exactly the same thing and ceased all “aid” to India, it will be totally phased out by 2014. Just how any nation that flaunts its space programme, weapons technology and economic strength, let alone its own Formula One event, could accept “aid” speaks more about their government’s lack of self-respect, than the position of its own citizens. Raise your own game India and show some socialistic care for the millions upon whose backs many Indian US$ billionaires have been created.

Afghanistan, well the hypocrisy just defeats me, get the Western troops out and leave them too it, if they want democracy then they will claim it, but their current leaders, who are only there due to Western support now want to bite that hand as well. I say the next “Insider” policeman or soldier who turns his weapon on his Western trainers should be shown some good old Taliban justice, stone him or shoot him in the head, as his favoured political allies do to young girls who wish only to attend school. Enough is enough, let’s leave and look after our own, be that in SA or any other country.

And the markets still rise! Or at least they were at the date of writing this article, always a risk when writing a monthly publication. I hope that the market stability continues through into 2013, as I hope the rand can hold at 8.75 or under, just as I intend to have a great Christmas and New Year.

And I personally say “Christmas” not “Festive Season” because I am a Christian (well at least High Anglican, educated by Methodists, with two Catholic sons who attend a school that has more Jewish holidays, I am told by my friends in Israel, than Tel Aviv High). I also have it on very good authority from Hindu and Muslim friends and colleagues that they too acknowledge Jesus as a prophet and also many celebrate Christmas. That’s good enough for me, “so proudly” put up the tree, organise wonderful Christmas and Boxing Day events for you, your family and friends and snub your nose at the politically correct. Those who want us all to celebrate, and rightly so, all religious days with their own traditional and respectful name, other than poor old Christmas of course. Humbug!

Signing off now on 2012 and wishing you all a great year end, festive season, break or otherwise and I will see you on the other side in good old 2013. Oh my goodness, can you believe that the 2000’s are already a teenager? It seems like only yesterday that I was at the birth and the baby was thankfully born without Y2K, a nasty virus doing the rounds at that time!