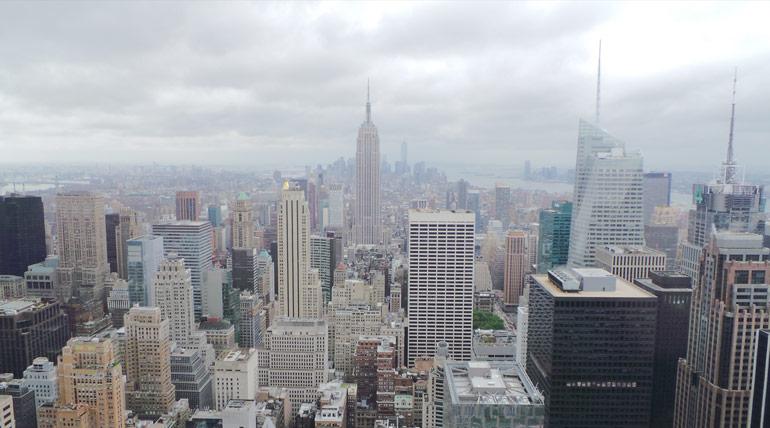 The quiet unspoken war between the power houses of Europe and the USA continues and we all sit quietly, in our offices and homes and really notice very little other than the radio-active levels of fall out.

Japan appears spent, at least for another five years, China continues to be the main focus of the future hopes of the EU and the USA. Just what would happen to either of these big dogs if China sided with one over the other, answer economic disaster for the losing “empire”!

As the world is focussed via their 24 hour news services and newspapers, mostly owned by the same power groups, on any one particular problem another is simmering and being prepared on the back boiler. Not even a few months ago the world watched the US teater on the brink of self destruction, unable to agree amongst its politicians the simple fact of its own debt extension. Now, we sit watching US politicians and technocrats such as Geitner and others wallow in their self importance and “new found” maturity, sensibility, and smugness, as they all lecture Europe on its inability to make a decision, hypocrisy is not in the American English dictionary.

Thus as one European problem is solved, another amazingly appears on our screens, if it’s not Greece, it must be Italy, if not Italy then it must be Spain, Portugal or even Ireland. Then in the background the initial attempts to even establish France, or even Germany as a problem. Have you not once thought, who does this instability benefit?

As China look to commit funds to their “largest market” Europe, the US goes into overdrive, well you see if the Chinese don’t buy up US treasuries then the US is rather stumped and left buying it’s won spiralling debt!

Forget the cold war, this is the economic hot war and the gloves are off. The EU leaders may shout at the Brits for their lack of support and or interference in a currency zone they never joined, but really it’s the yanks they want to slap and ridicule.

Unfortunately, the states of Europe are beginning to appoint technocrats who are sympathetic to the European Central model, but then again all US states are run by men who are trust fund babies, billionaires or any other human form that has no sense of reality, or connection, to the man in the street. Basically they are all run by the monied or academic, no democrats available here, on either side of the Atlantic.

So while these two mega powers fight to undermine each other, and at the moment the US are winning by a country mile, the rest of us suffer the fall out. The US falsely strengthens its currency by assisting in the devaluation of the Euro, with spin offs around the world. The EU dithers in the middle of each crisis and increasingly loses credibility with its false wonder solutions.

Where to next? All major economies need an excuse for their woes, they will of course accept full praise and responsibility for all that goes well. The US is suffering “because of Europe”, not its own appalling policies over the last twenty years. The UK has record youth unemployment, “because of the Euro crisis”, not anything to do with lack of investment over the last twenty years. Europe on the other hand blames the US, the British and everyone who is not a house guest of Merkel or Sarkozy, or Merkozy as this unlikely pair are now known!

It is all politics! It is all part of grabbing world investment from Brazil, Russia, India and China. It is all just another “Brick” in the wall of misinformation and manipulation.