Ian Kilbride / Financial Services / The beginning of the end, or end of the beginning for Crypto?
Jul 06 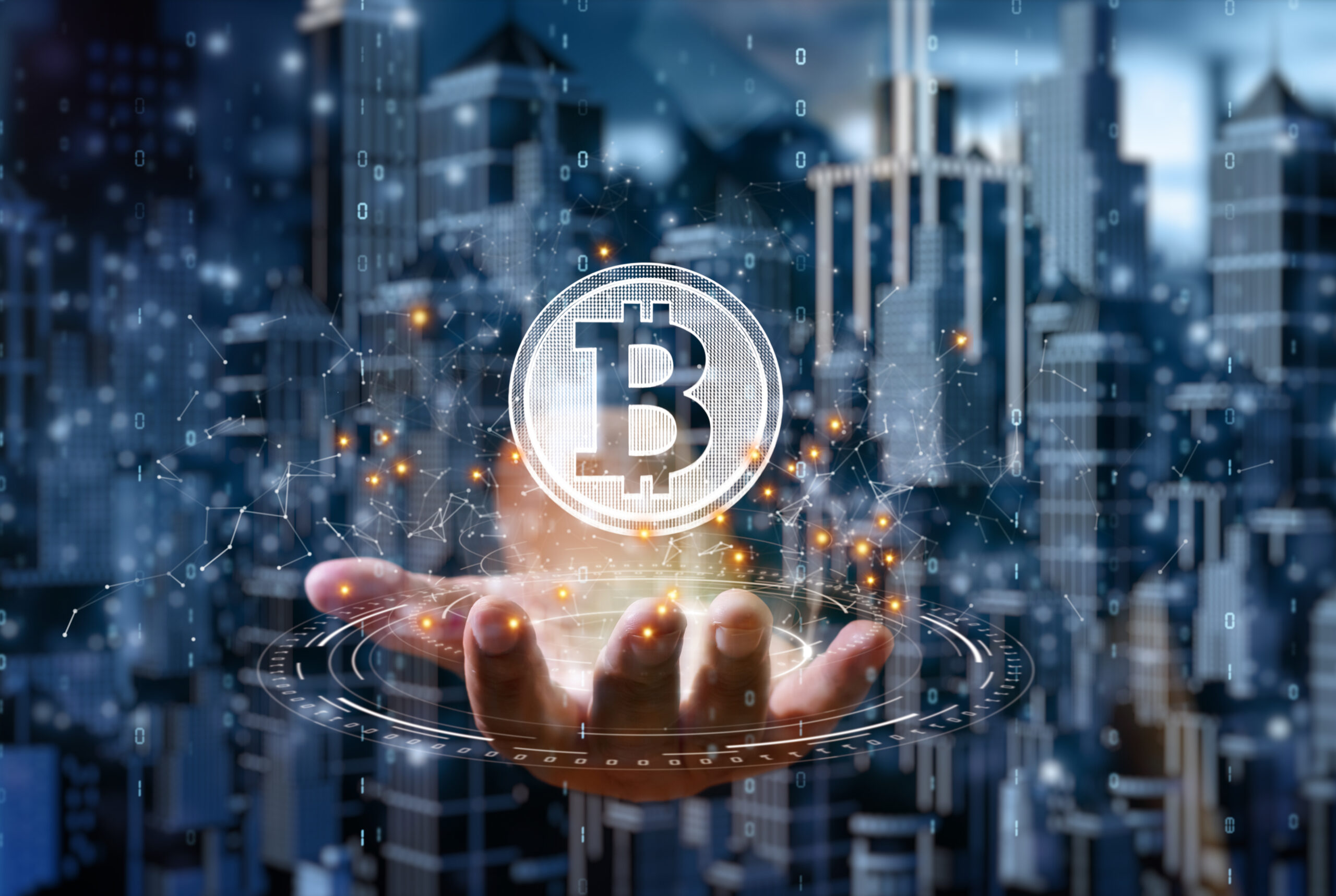 Written by Ian Kilbride, Chairman of The Spirit Organisation

Crypto currency constitutes the most radical development in financial markets in decades. At its peak, the crypto currency market peaked at approximately $3 trillion but has since plummeted to less than $1 trillion currently. The crypto bubble has well and truly burst. Major institutional crypto players are teetering on the brink of failure and many investors globally have had their fingers burnt. I would argue that without proper regulation, the idea of buying crypto for retirement funds (as has been mooted by some major players) is the height of recklessness.

While Elon Musk’s high-profile crypto big bets and support for Dogecoin and the more mainstream Bitcoin and Ethereum, whipped up a frenzy among tech-savvy new generation investors, far less attention has been paid to the losses, risks and the very real possibility that the entire global crypto-financial architecture may be under threat.

Perhaps the greatest danger of crypto is simply the investor’s lack of understanding. A cryptocurrency is a digital, encrypted and decentralised medium of exchange. Unlike conventional currencies such as the dollar or euro, crypto has no central banking or regulatory authority that manages and maintains the value of the currency. Rather, this is largely achieved via the internet by cryptocurrency users themselves. Crypto transactions are recorded in ‘blocks’ in a ledger across a myriad of computers across the world and then linked together in a ‘chain’ of previous transactions, thus a ‘blockchain’ is created. Each user of crypto has their own ledger of all transactions which are identical and accurate. Each transaction is checked through a validation technique in order to prevent fraud.

So, where’s the problem? Well, there are a number. Firstly, cryptocurrency is correlated to itself rather than the market and while it may be an asset class that is relatively easy to get into when the price turns, it can prove volatile and difficult to exit. Secondly, the very novel nature of the currency leaves it limited in convertibility and insurability. Thirdly, despite the systemic checks and balances described above, cryptocurrency is notoriously susceptible to market manipulation, fraud and cyber extortion. Financial intelligence centres globally are deeply concerned about the potential of cryptocurrency being used by criminal and terrorist networks to by-pass conventional scrutiny and regulation. This links to a fourth fundamental risk which is the problem of care, custody and control. While the very nature of crypto is designed to obviate the need for cumbersome bricks and mortar banking, storage and security, the asset class has been plagued by a number of high-profile crypto heists. Only the wealthiest crypto investors have been able to place their coins in cold storage devices, vaults and bunkers. Notably too, crypto has also come in for a hammering by energy and environmentalists due to the extraordinary amount of electricity required to ‘mine’ the currency.

But for those of us involved in private wealth and investment management, the major issue of concern is the lack of clarity and certainty regarding the regulatory, taxation and legal treatment of this asset class. As in many areas of life, regulators are behind the curve and are often caught out by innovation, particularly radical innovation and lack the conceptual, professional and institutional wherewithal to regulate in the interests of clients. Relatedly, there is the problem of global standards across national jurisdictions and platforms, all of which leave the cryptocurrency sector facing a very uncertain future.