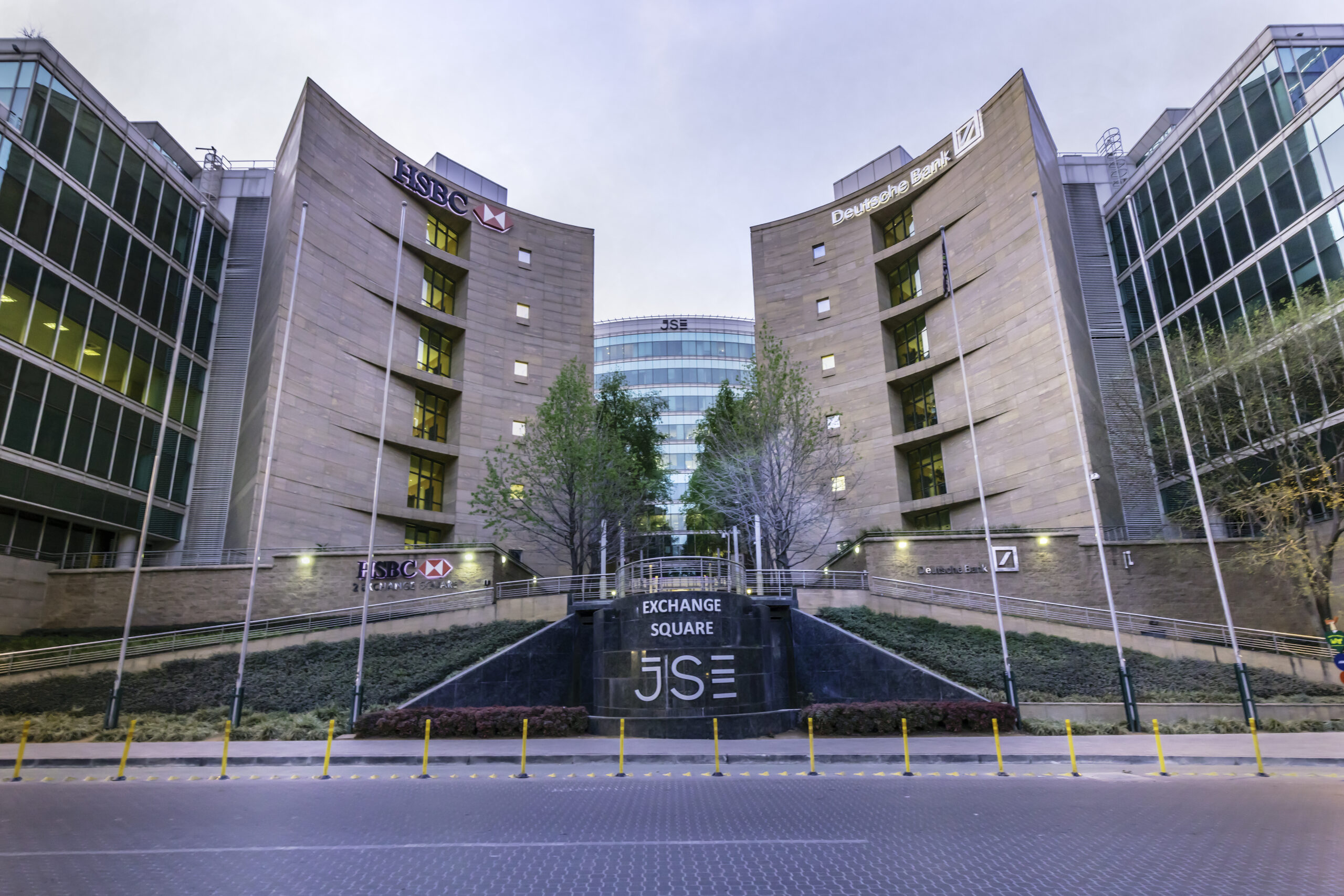 The local market saw a 12.3% decline for the second quarter of 2022, as recessionary fears and rising rates both locally and internationally continue to have an impact on world economies.

The JSE Resources 10 index (RESI10) saw a significant pullback, losing just shy of 22% for the period, and was the worst performing sector for the second quarter of 2022. This was largely attributable to an effective decrease in international resource prices. We saw the palladium price down by 14.5%, the platinum price down by 9.1%, and gold weaker by 6.7%. The price of brent Crude oil was up almost 6.5% due to a tightening of sanctions against Russian supply, together with a cut in Libyan oil production.

Stronger showings in the sector came from shares benefiting from the uncertainty caused by the war in Ukraine. Sasol (SOL) was up 5% for the quarter and 45% for the year on the back of the strong oil price, and Thungela Resources (TGA) up another 26% for the quarter and 185% for the year, as the pressure on oil and gas supplies and the impact on electricity supply, saw a fallback to coal powered power stations for electricity supply and demand.

Industrials also experienced a weaker Q2 with the FTSE JSE Industrials 25 (INDI25) declining by some 3%. The big news in the sector over the period was two areas of corporate activity. The first was Mediclinic (MEI), which received an unsolicited buyout offer from local investment company Remgro (REM), in a consortium with Mediterranean Shipping Company. The board of Mediclinic recommended rejecting the bid as being both opportunistic and undervaluing the Company. On the back of this, the Mediclinic share price was up around 20% for June and up around 30% for the quarter, as the expectation for an improved offer lingered.

The second was an announcement by the boards of Naspers (NPN) and Prosus (PRX) that they had received approval to sell down shares of their biggest holding, Tencent Holdings and would use the proceeds to buy back their owns shares with the objective of closing the sizeable discount gap of the respective companies. Both companies saw their share prices up by 38% (NPN), and 30% (PRX), for June and 42% and 33% for the quarter respectively.

Financials were the second worst performing sector for the second quarter of 2022, with the FSTE JSE Financials 15 (FINI15) index returning -17%, adding to the woes of the FTSE JSE All share Index. The impact of rising interest rates worldwide together with increasing living costs on an already longsuffering consumer and could potentially lead to increasing defaults and rising bad debts. This has filtered through to the local banks, with FirstRand Limited (FSR) down by 19%, ABSA Group (ABG) also down 19%, Standard Bank (SBK) -15% and Nedbank Limited -11%. We have also seen weakness in the diversified financials, with Old Mutual (OMU) weaker by 20%, Sanlam (SLM) -27%, Santam (SNT) -13%, and Transaction Capital (TCP) -26%.

Property sector weakness persisted through Q2, with Hammerson (HMN) -40%, Growthpoint (GRT), – 16%, Redefine (RDF) – 21%, Attacq (ATT) weaker by 25%, Hyprop (HYP) -5% as slower rental increases and vacancies continues to weigh on the sector. Nonetheless, property values have started to stabilise, with a recovery in earnings off a low base and improving balance sheets.

The rand depreciated by 11,5% over the second quarter of 2022, with the USD/ZAR exchange rate at 14,62 at the start of the quarter and closing at 16.29. The rand also weakened by around 5.6% against the Euro and ended as the fifth worst performing currency from its Emerging Market (EM) peer group for the period in question.

Significantly, the South African Reserve Bank’s (SARB’s) target inflation band of 3% – 6% was breached during May, with local CPI coming in at 6.5% against an expected 6.1% (as released in June), breaching the upper 6% limit for the first time since 2017. We expect the SARB to aggressively manage the inflationary trend and are expecting another 0.50% rate hike at the next Monetary Policy Committee (MPC) Meeting at the end of July.