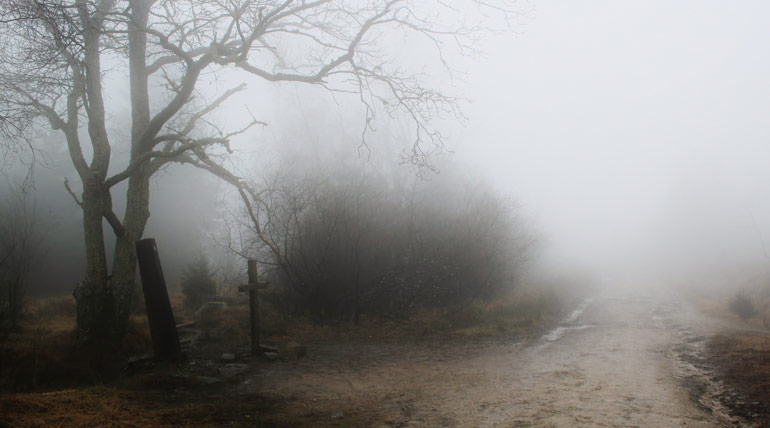 As the world worries about the extinction of the rhino and all other creatures being devoured by our Asian cousins, it is worth taking a moment to think of another local exotic that is now under threat.

Yes the “Independent Broker”, a brave, determined and industrious creature that has learned to adapt to its changing habitat and surroundings, over many years, but who now appears assailed from all sides. The advice that has been fed to the Minister of Finance and thus the FSB, is such that the independent man is being pushed to the very edges of the reserve as larger creatures, who were no doubt involved in this decision making process, are left to graze the plains alone.

As all of us, who are over 12, already realise this will not work and will eventually back fire on these large institutions and the FSB. Independence, entrepreneurship and self-determination can never be stomped out and eventually the cycle will naturally turn and normality will return, regardless of whatever barriers to entry are put in front of potential future independents.

In a country where job creation, especially in the black, coloured and Indian population is an absolute necessity and supposedly a government priority, it is amazing to see such barriers being put into place and how all new recruits into the industry now often feel compelled to join larger companies, act as agents of such companies and or join networks controlled and owned by the same three or four large institutions.

Now there is a better option. Warwick Wealth are a national company who are South Africa’s “Over 50 Specialists”, they offer a unique and exciting alternative that has over the last five years grown dramatically to become the fastest growing “Independent Intermediary Network”, in South Africa. Brokers now have a real alternative to struggling on alone, joining a larger company or selling out for a low PE. Under the Warwick Intermediary and or Acquisition Agreement the broker establishes for himself and his family a life time of security and income, it is a simple and unique process and has been perfected over the last five years. A contributing factor to this networks growth is the fact that wherever the deal is improved, or is tweaked to assist the Network members, all those new advantages and financial benefits are granted to all the existing members, not just those that join after the improvement, now that’s inclusive.

The Warwick Intermediary Network has created a level of commitment and professional client service not witnessed before. It also offers for free, compliance assistance on all clients introduced, client reporting, full fee declaration and top quality products that cover investments, both discretionary and fund management, insurance, both short term and long term, cash services, free wills drafting and full executorship services, medical benefits and other related products and services.

If you are a broker and looking for a friend and genuine supporter then visit simply visit www.warwickwealth.com and find out why Warwick Wealth is at the forefront of “Broker Conservation”. It is a business proposition that offers a win, win, and win solution for the client, the broker / intermediary and the network operator. Warwick Wealth will also put you in touch with existing members for their opinion it’s rather like “Trip Advisor” but on the Warwick Wealth Intermediary Network.

Older pyramid style networks will, Warwick believe, die out as the members realise that some operators simply feed off the fees they could have earned themselves and the client can themselves end up paying more for these additional layers. Some networks exist simply to enable brokers to offer product that they were declined access to directly, by the product provider. In other words these networks are trading at the lower end of our industry. Other networks are simply distribution systems, owned by the major institutions and consequently there are no new products, service commitments or ideas on offer to the client.

The Warwick Wealth Network is a growing group of quality and experienced intermediaries, working in all financial disciplines “nationally”. The member intermediaries simply want a “new way” and were, in many cases, simply not prepared to give their valuable assets (their client base and income) away cheaply, by selling on very low PE ratios.

Looking overseas, it has been a fascinating few weeks of market turmoil and action. I cannot help think of CNBC and Bloomberg as anything but a tool of the US markets. They take every conceivable opportunity to run down, or trip up, any attempt Europe makes to set itself on an even keel. As Europe puts out one fire the US roll out their favourite pyromaniacs, the “Rating Agencies,” to down grade another country and pour fuel on dying embers!

As Mr Obama approaches his November date with destiny, any deflection from his “homelands” economic position must be very welcome. The US position is clear, regardless of some rather empty rhetoric, as long as Europe is in a worse state than the US they benefit. So until the world gets back on its feet (we are still very much on our knees) don’t expect anything other than Europe getting a good kicking from across the pond.

Expect volatility to continue, now there’s a BGO (Blinding Glimpse of the Obvious) if ever there was one. There is simply too much happening and too many issues to solve before a real, controlled and understandable recovery can take hold. I hate to say it but we are possibly now looking at early 2015 before stability and a base line is fully established. Until then stock markets will require professional management, a cool clear head and long term view. You should seek out professionals to advise you on all asset classes, including property, stocks and shares cash investments. A normal service will eventually be restored, but not within the next 24 months. 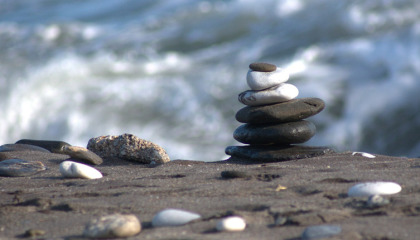 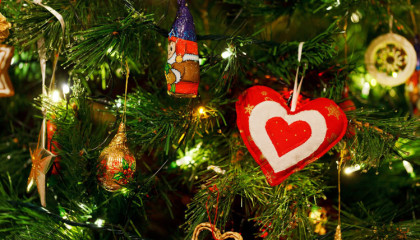 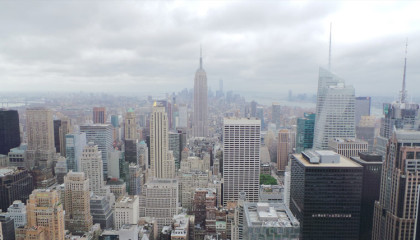