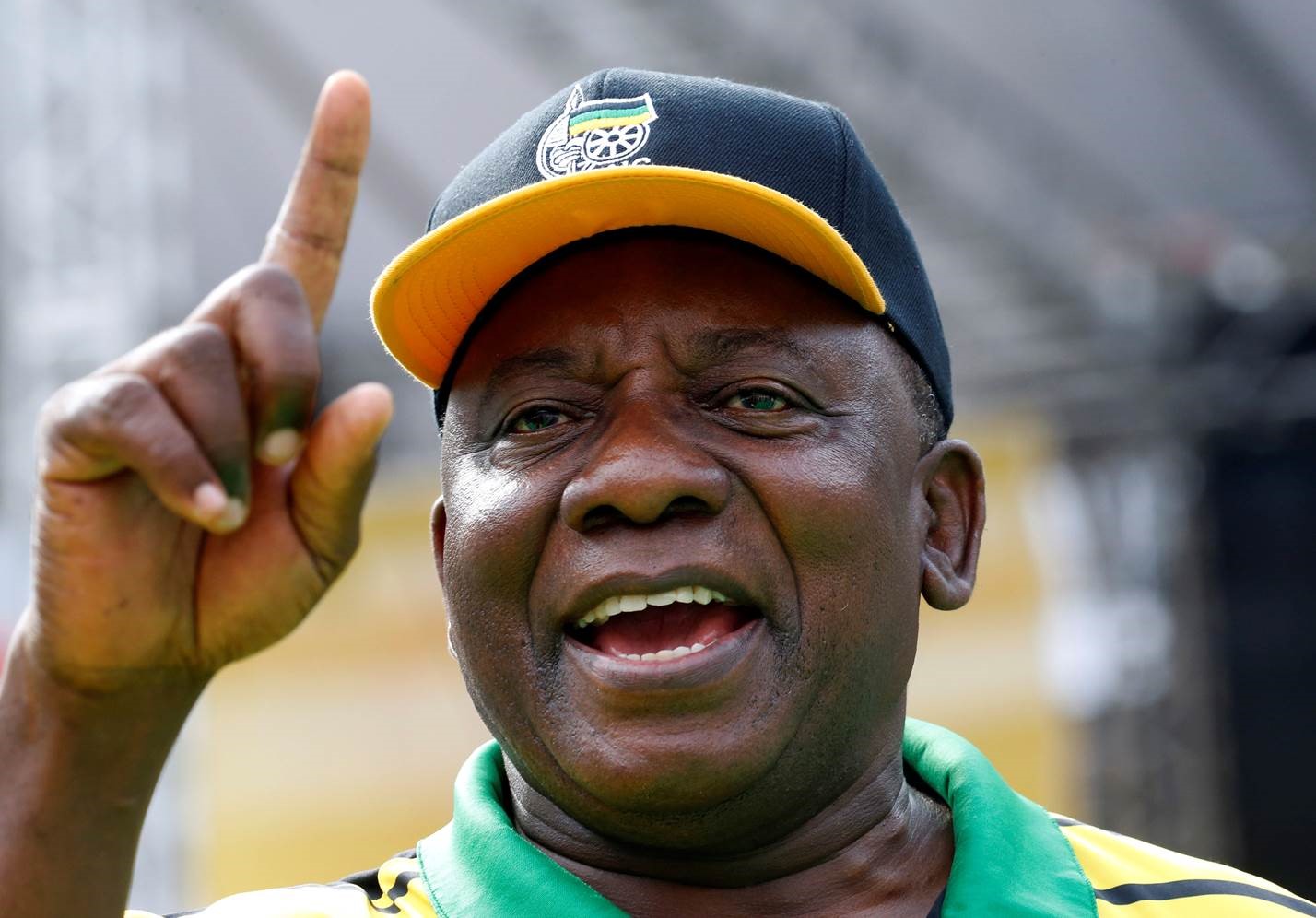 After the short-lived Ramaphoria that gripped the country and financial markets, sobering reality has once again set in. There are, however, reasons to be far more optimistic about our country in the post-Zuma era. This article places our current context in perspective.

After the brief euphoria of Mr Ramaphosa’s victory in December 2017 resulting in business confidence reaching a two and a half year high in January, the shocking -2,2% GDP decline in the first quarter 2018, uncertainty about property rights, a raft of racist rants and global economic turbulence, has resulted in a fifth successive monthly decline in South African business confidence. Of course, the markets don’t lie, asset managers are well-informed and ratings agencies exist to measure and forecast risk accurately. Those in the know are adopting a cautious, wait-and-see approach to the South African economy and indeed President Ramaphosa’s leadership. But are we really seeing the bigger picture? Surely things are significantly better than they were and indeed could have been.

Picture the scene. December 2017, Presidential hopeful Cyril Ramaphosa, courteously walks off the stage of the Nasrec convention centre, disconsolate, defeated, a never-has-been, yesterday’s man, back to running McDonalds, but not the country. Scratching his head, CR17 reflects, “If Trump can be elected leader of the free world, why can’t I be elected President of a free South Africa?” Meanwhile, panning back to Nasrec centre stage, a beaming President Jacob Zuma embraces his highly-accomplished President-elect ex-wife on ‘his’ vicarious victory, allowing him to run-down the country for another 18 months. Dr Dlamini-Zuma’s reward is her own Air B ‘n B room on the Nkandla estate, with free tuck shop vouchers, use of the fire pool outside of emergency hours and a secret short-cut through the chicken run.

While the ANC Premier League lead their followers in a raucous celebration of the intoxicating prospect of further patronage, position, Gupta gifts and state capture, the markets react negatively. The Rand goes into free-fall, touching R20/US$, futures traders drive down the JSE 10%, ratings agencies downgrade the country’s debt to double minus junk and organised business gives up on SA Inc. BA, Qantas and Air New Zealand flights are, once again, over-booked. It gets worse. ‘Zuma’s’ victory finally hands control of the Treasury to the Guptas, SARS descends into a mad hatter’s tea party, Russian engineers arrive to commence work on unaffordable nuclear power stations even while Medupi and Kusile continue to clock-up unrecoverable overruns.

Meanwhile, the Hawks croak, the police are sapped, the courts collapse and the media is muzzled. Impossible? Maybe. Plausible? Undoubtedly.
So let’s develop some perspective here. Despite Cyril Ramaphosa’s wafer-thin margin, his December 2017 victory at Nasrec has pulled back the country from the brink. In six short months he has achieved, inter alia, the following:

• Ousted the most corrosive, inept and catastrophic President of the democratic era, who now finally faces his day in court. A successful prosecution will send the clearest warning that nobody is above the law.

• Ditched and demoted dilatory Ministers, while binding his political opponents under him.

• Suspended the SARS Commissioner, appointed a new Hawks head and ensured the appointment of new boards to state-owned enterprises.

• Set up business and jobs summits.

• Embarked on an international roadshow to attract US100 billion of investment into the country.

• Donned his track-suit to run, jog and walk among ordinary people and listen their concerns and aspirations.

• Above all, he has delivered hope and promised a ‘New Dawn’.

So, what’s the problem? The problem is that our collective challenges are greater in scale and scope than just one man. For most, Zuma was our national problem, but as catastrophic as the past nine years have been, they merely exacerbated and disguised the deeper economic, social and political pathologies confronting our country. Although these will take years to ameliorate, there are encouraging indications that the interim Ramaphosa presidency is not shirking its responsibilities, but rather, is applying itself to tackling these challenges. Unemployment, land ownership, access to primary healthcare, education, rampant crime and pervasive corruption are all fully acknowledged by the Ramaphosa administration as priority challenges to be addressed not only by government, but in partnership with the private sector. It is this latter acknowledgment, that the privates sector is key to the future development of our country, is most encouraging.

As the first South African State President with significant business experience and one who appreciates the central role the business sector plays, now is the time for us to answer his invitation to “Call me”.