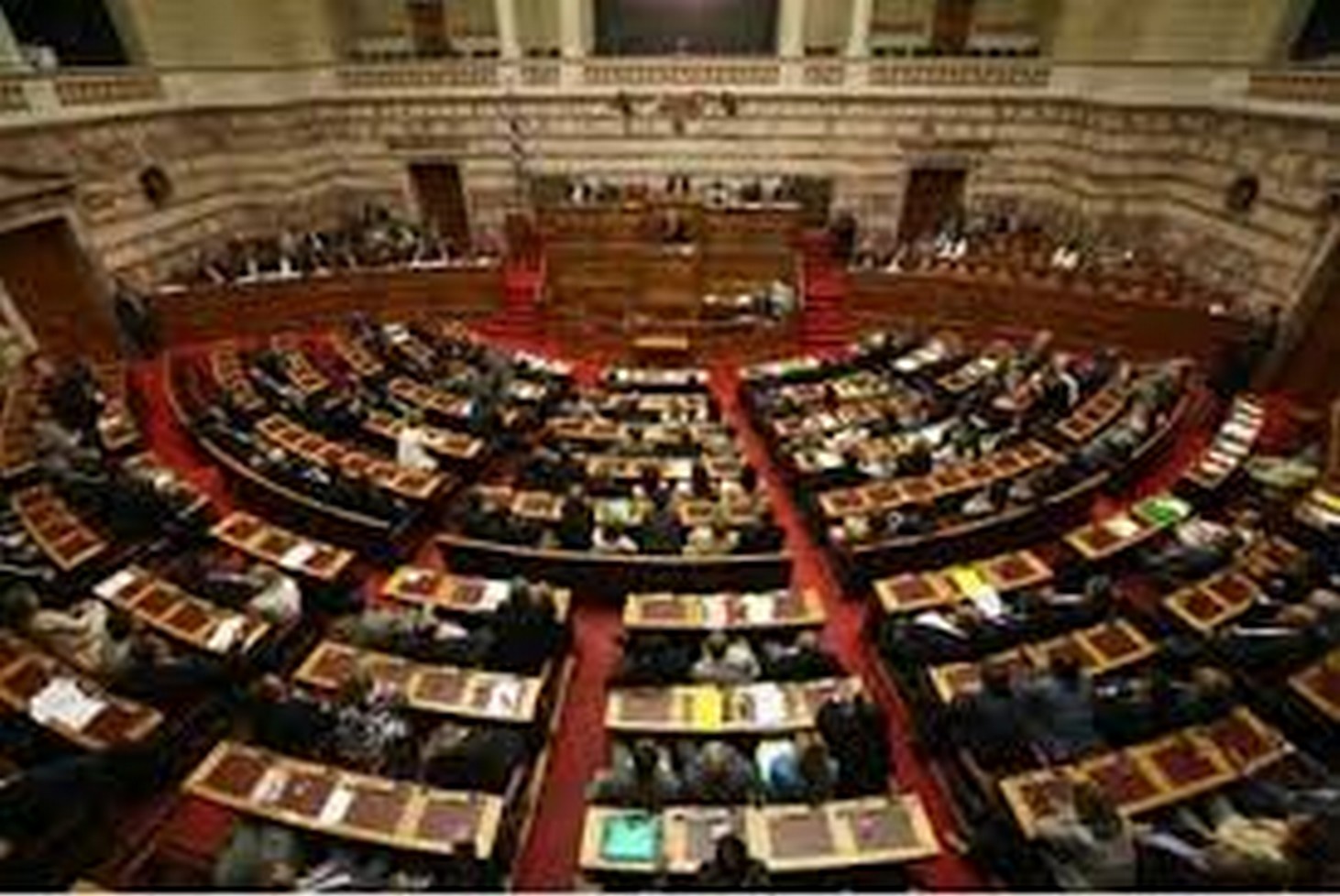 The wonderful thing about democracy is how politicians are just so much more intelligent than the mere people who elect them into power in the first place.

Yes, it is a common fact that democracy has to be seen to be, rather than actually be, democratic. The man with the vote matters very little, he is spun a ‘manifesto’ of ideas that he votes for, but he must then accept that these were simply nice to haves and not necessarily things that would ever occur. In fact he might even find his chosen politician, and or party, swimming in the opposite direction to that for which he voted.

In France they have perfected the political ruling class process so much so that they hardly bother to elect their senior politicians at all. These types cruise through various civil roles and positions that are only vaguely democratic in their selection process and unless they do something really stupid, such as sleep with the “Room Service”, they find themselves on the ticket for President.

Italy is rather similar you can go from running Ferrari to being a presidential hopeful in one hop, step and jump.

South Africa is one of those democracies where you elect a party, not a human being. This is seemingly so that no individual politician can be blamed by the electorate and everyone can shout the odds without anyone ever being held accountable. In fact if you get fired as a senior politician in SA you are more likely to get a fat pension and position at the court of St James, than you are to visit the High Court!

There is no doubt that around the world there is political trouble brewing. There is virtually no way to tell certain political parties apart. In America, UK, France, Germany and many other developed nations, the parties represent what they think the voters want and they fight for that middle ground, while constantly changing their stance. They no longer have a belief system and or set of objectives, to which the electorate can gravitate, they move towards the electorate rather like a creepy sycophant.

When any system becomes so “supposedly” developed and efficient, it almost invariably decays and collapses. The lack of choice and differentiation causes a gravitational pull to opposite poles and people become more radicalised. Call these old political views and ideologies, but human beings eventually seek them out and look for a clear identity, be it right, left or wrong.

This story of polarisation has been repeated throughout history ad nauseam. It has led to riots and in many instances outright war. Compound this with recession, and or a potential depression, and we could all be on very dangerous ground. Never before have the differences between those with and without in society been so clear and apparent.

Resentment will grow, we need to accept that tough economic times will continue for several more years to come. The UK political arena is currently run by a tighter bunch of Etonian and Oxbridge products than has been the case since before the 1st World War, so much for democracy and equal opportunity there. Yet they are spun, by their suitably recruited public school boy PR and corporate communication chums, as being men of the people – this facade will not last. Dave and Sam will be exposed as David Cameron the wealthiest man in the House of Commons and Lady Samantha his wife, if you don’t believe me then google them. The majority of the people now working within the political circus worldwide have never worked at all, outside of politics. They are not qualified men such as practising doctors, lawyers or other professionals, even entrepreneurs or corporate types. No they are simply political graduates and professional politicians, people who actually know nothing about what is really going on in the real world, outside of their party and cabinet offices.

So when will the electorate say, enough is enough and force accountability and also demand that manifesto promises are delivered upon, rather than binned in the first year of any new government? I personally do not want hanging brought back, but if I did I would be rather “strung up” if I was part of the 70% of the electorate who do, but were then told by some MP, living off me and my vote, that they know better!

Viva le revolution, or at the very least, can’t we please get some accountability.