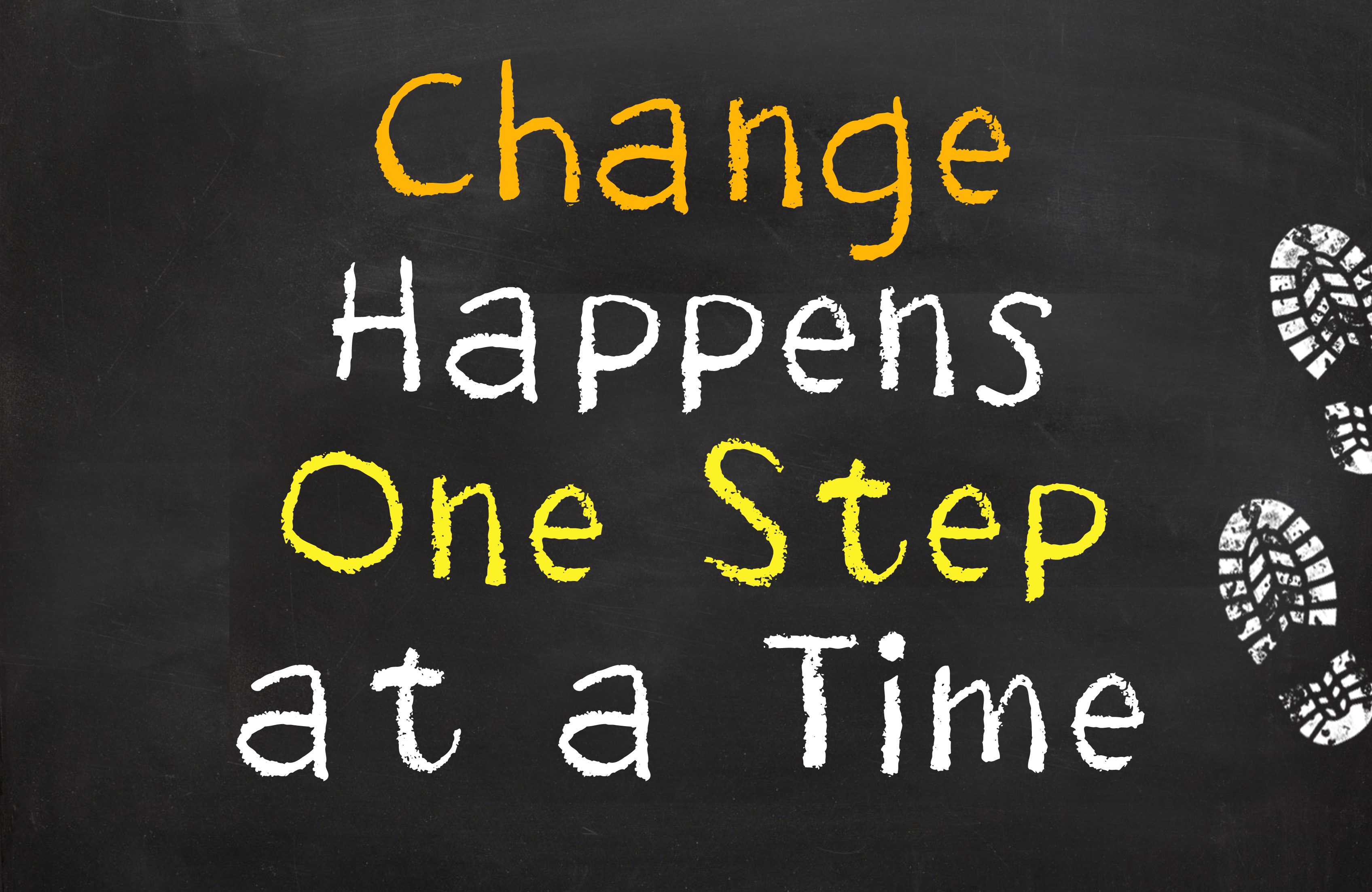 When one of the leading or at the very least better known economists writes openly,  as he did this month, that it is, “Time to send all of your money out of South Africa”, then many people will and did sit up and take notice.  It is, however, better to know all of the facts and thus always better to have at least a third, fourth or even a full hand of opinions, before you jump to such a total conclusion.Balance and common sense are often far better traits than risk and impulse.  As we contemplate the position of the young democratic South Africa today we should also remain cognisant of perhaps how we ourselves grew up and how our own personality and attitudes changed as we passed through adolescence into our 20’s, 30’s, 40’s and then, in my case at least, middle age.

I remember an earlier me, who as a younger businessman, was all wide eyed, mystified and excited about the endless possibilities of life and business.  I also remember a great friend and guide, for at least the last twenty five years, Mr. Rodney Reid allowing me to set off at a blistering pace to achieve a particular goal.  Just like the fabled hare I darted off and, in a frenzy of ambition and excitement, rushed around to achieve the long forgotten goal.  Only to arrive at that final point, all flushed and proud of myself, to see Rodney, the tortoise to my hare, awaiting my arrival.  His methodical, rational and calm approach had achieved exactly the same objective, but in far less time than my panting excitement and fervour had achieved.

There is no doubt that South Africa faces some fearsome challenges, but then so did many new nations at their birth and during adolescence, the Americans even declared war on themselves! Our nation’s finances may not be in such noble place today, but neither were they under PW, FW or PG.  Only a year ago Pravin was proclaimed a saviour, but he clearly also oversaw our decline to where we are today, the rand was at R14 last Christmas and we haven’t exactly ruined our entire economy or amazed our incredible debt burden just over the last six to nine months have we?

Mr Gigaba, our latest financial guru, in his recent ‘mini budget’ may have shocked a few people with the hard core numbers, but perhaps that budget may just be his and possibly also the ANC’s ‘Rubicon’ moment.  That budget may forever be the one remembered for when the cover was finally pulled back and the full reveal finally occurred.  We have needed a no holes barred, ‘Tell us like it is’, moment for the last five years and we certainly got one’.

I have always loved cars and driving, whether being driven by someone or on my own. I remember very fondly being in the car as a child, riding with my brothers and sister and us all shouting at our Dad, ‘Go faster Dad, go faster’ and, when any car passed us, my youngest brother would rather sweetly shout,  ‘Take him over Daddy take him over’.  My Dad would smile and always rather dryly say, ‘Don’t you worry he will be waiting for us at the next set of lights’.  Sure enough they were always there! Yet, like the vast majority of us mere mortals, I never really learnt much from such moments in my youth. No unfortunately it took many years of hard knocks and regular talks with the likes of Rodney to understand that slow, solid work will more likely get you where you want to be, than rushing around at a precipitous rate of knots.

So how does the above relate to South Africa? Well she is a young nation, an ‘immature adult of a nation’ and yet it is still an amazing country, full of amazing people.  It has a great future and we should not lose faith and doubt that, or worse choose a President based upon who is the ‘least corrupt’. No, we must rather choose and or make choices that give the future middle aged South Africa the best chance of success.

So finally, we should possibly be a little more patient, let’s not throw the baby out with the bath water just yet and rather let’s keep everything in perspective. After all the middle aged nation known as American has a ‘Donald’ for its President, and as far as I am concerned that’s not really a result that anyone should fight a civil war over to achieve, is it?