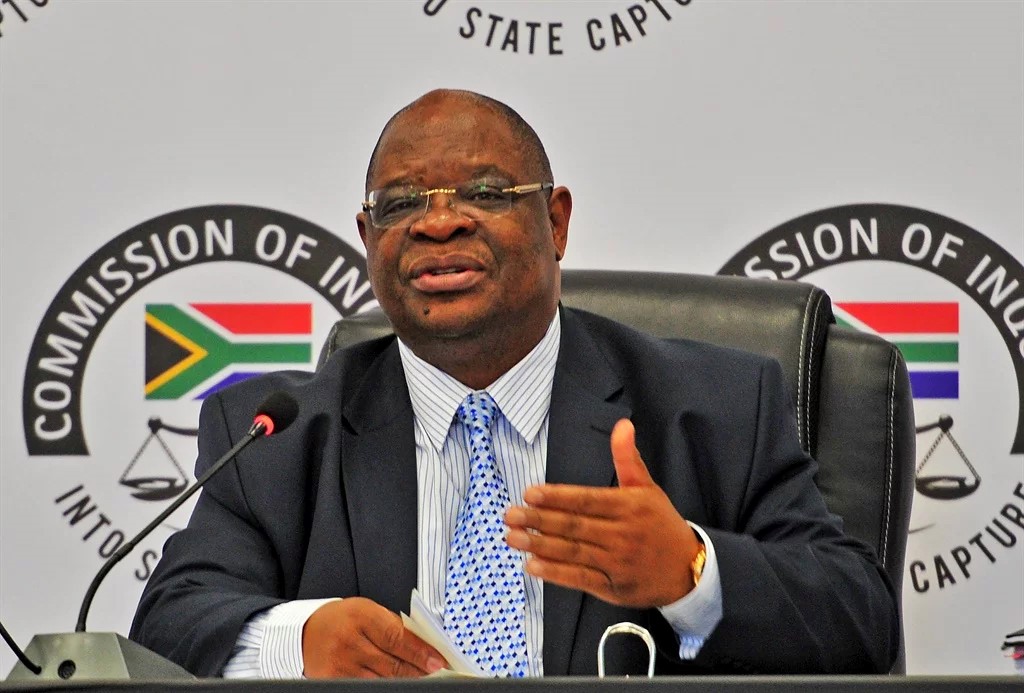 If the tenure of Jacob Zuma was lamented as one of despondency and corruption, President Ramaphosa has made it is mission to inspire a ‘New Deal’ for South Africa and drain the swamp of corruption. This article examines his progress so far.

Drain the swamp! Sewers of corruption! The imagery used by Presidents Trump and Ramaphosa to describe their respective political challenges is pungent, powerful and apposite.

One wonders whether President Nelson Mandela’s response to the evidence emerging at the Commission of Inquiry would be along the lines of, “Never, never and never again shall it be that this beautiful land will experience the theft of all by the few.” Evidence led would suggest that while the nation was sleeping, a small band of international thieves tunnelled into our treasury, fleeced our fiscus, spooked our intelligence services, milked our farmers, hobbled our health services, muzzled our ministers, hijacked our airlines, bent our business, panicked our police and corrupted our communications all under the protection of Number One. The breadth and depth of this national rape is at once eye-watering and disgraceful. Not only was our Ministry of Finance put up for sale at the knock-down price of R600 million, but we came perilously close to mortgaging our future and that of our children to Russian state and nuclear interests. A case of rooi gevaar meets the 21st century.

Yet the clear warning signs have been flashing for some time that elements of the South African state and its institutions have been manipulated, used and abused for party, political and personal gain. The arms deal, (now some 20 years since the claxton sounded), was but one of the numerous democratic slide-aways that grew into an avalanche threatening to bury our nation, our democracy and our hope. These factors are structural and institutional and until they are addressed, the potential will exist for history to repeat itself.

A few bear mention. The first is an electoral system that rewards party loyalty and lacks the direct accountability of a constituency-based system. Until elected representatives are accountable directly to the electorate the keystone of representative democracy will remain flawed. The second is the process of party state capture after 1994 that replaced the previous form of party state capture in 1948. It is de rigeur for liberation movements to capture state apparatuses and to populate them with exiled party loyalists.

This stems from the real insecurity of the threat of reactionary forces, including the military and police, often combined with Leninist tendencies of ‘democratic centralist’ control. To prosecute a ‘national democratic revolution’ demands full control of every vestige and lever of the state apparatus. While the case for the democratisation and representivity of the state sector is axiomatic, cadre deployment across all three tiers of government has left local government denuded of basic managerial skills, provincial government bloated and a national government demonstrably unable to run a capable state.

The Chapter Nine institutions, specifically empowered within the constitution to protect our fledgling democracy, are sub-optimal. Most notably, the office of the Public Protector is profoundly under-resourced to carry out its critical mandate and task. This was pointed out repeatedly by Advocate Thuli Madonsela. The problem is compounded when the selection process for this critical role is politicised and indeed the mandate unclear, misunderstood and contested.

But the pathology runs much, much deeper than just the political classes. With notable exceptions, the fawning media have too often failed to carry out their mandate as the fourth estate.

Business is also culpable. Again with few credible exceptions, it pulled down the shutters, battened down the hatches or slid sycophantically into a state of muted compliance, looking the other way while political pirates plundered from the poor. Worse still, some of the globe’s most respected companies became complicit in state capture, prostituting themselves while breaching their core mandate and raison d’etre.

So, what can be done to ensure that never, never and never again is the South African state captured by a few at the expense of the people? The national concern is that just like the Seriti Commission into the Arms Procurement, nothing will come from the current raft of commissions of inquiry. Yet the answer is clear: prosecutions. Whether it be Life Esidimeni, SARS, Steinhoff, or state capture, those found to be culpable must be brought before the criminal justice system, so that we the people can recapture our beloved country.