Standing on the burning sands of the North African desert the leader of Allied land forces Africa, a man known simply to his loyal men as Monty, looked out at the opposing forces facing them at El Alamein and stated A successful strategy is based simply on realistic expectations.

Realistic expectations were just as well defined by the Hollywood sex bomb, Mae West, when she stated that her only true desire was sustainable growth!

So as we approach the mid way mark of 2007 what would be a Realistic expectation for sustainable growth (small triangular tablets excluded!).

The markets still look good and continue to be underpinned by quality earnings growth, the pe ratios while warm are not over heated and without some major political or terrorist inspired international incident seem to be relatively solid as we enter the European and American summer months.

Much has been said over the years about the Maxim, âSell in May and go away, in other words take your profits out of the market, as May  August will see very little activity indeed. It is, however, now clear that the old May idea no longer applies for the reasons it was first mootedÂ The English Season of events from Henly and Wimbledon through to theDerby are no longer a reason as to why brokers are not at their desks, or why the market slows. But in truth the markets do still generally become calmer as the major markets contemplate a time associated with holidays and fun!Â Maybe these days it should be Hold in May while you go away?

I recently enjoyed an invite to the House of Lords and stood on the terrace overlooking the Thames.Â It was a fine moment but I could still not help thinking just how filthy the Thames looked and how unfortunate it would be to fall in.Â The current was relentless and yet I knew that within hours that vast expanse of water would turn and the flow would reverse with the tide.

The flow of money to certain asset managers and their funds is currently also seemingly without end, the result in part of some very clever marketing and positioning.Â Perhaps it is always worth remembering though that if something looks too good to be true it usually is and if you think something will go on forever it’s probably the point to look elsewhere.

So the point is what?

Montgomery did the job and as a result my grandfather survived under his command, thanks Monty!Â Mae West never found sustainable growth, I don’t believe! You should never drink water out of the Thames, unless you are a fish and if you jump into a fast flowing river because its course seems inevitable donâ€™t be surprised to find yourself heading in the opposite direction without notice!

Too cryptic, well then just base all you investment goals on â€œrealistic expectationsâ€ because anything else is simply going to end in disappointment and tears! 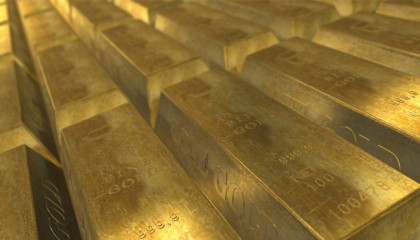 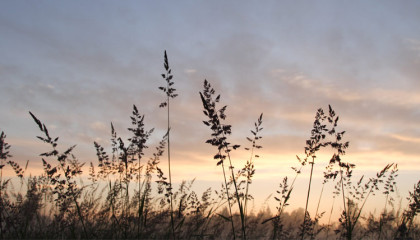