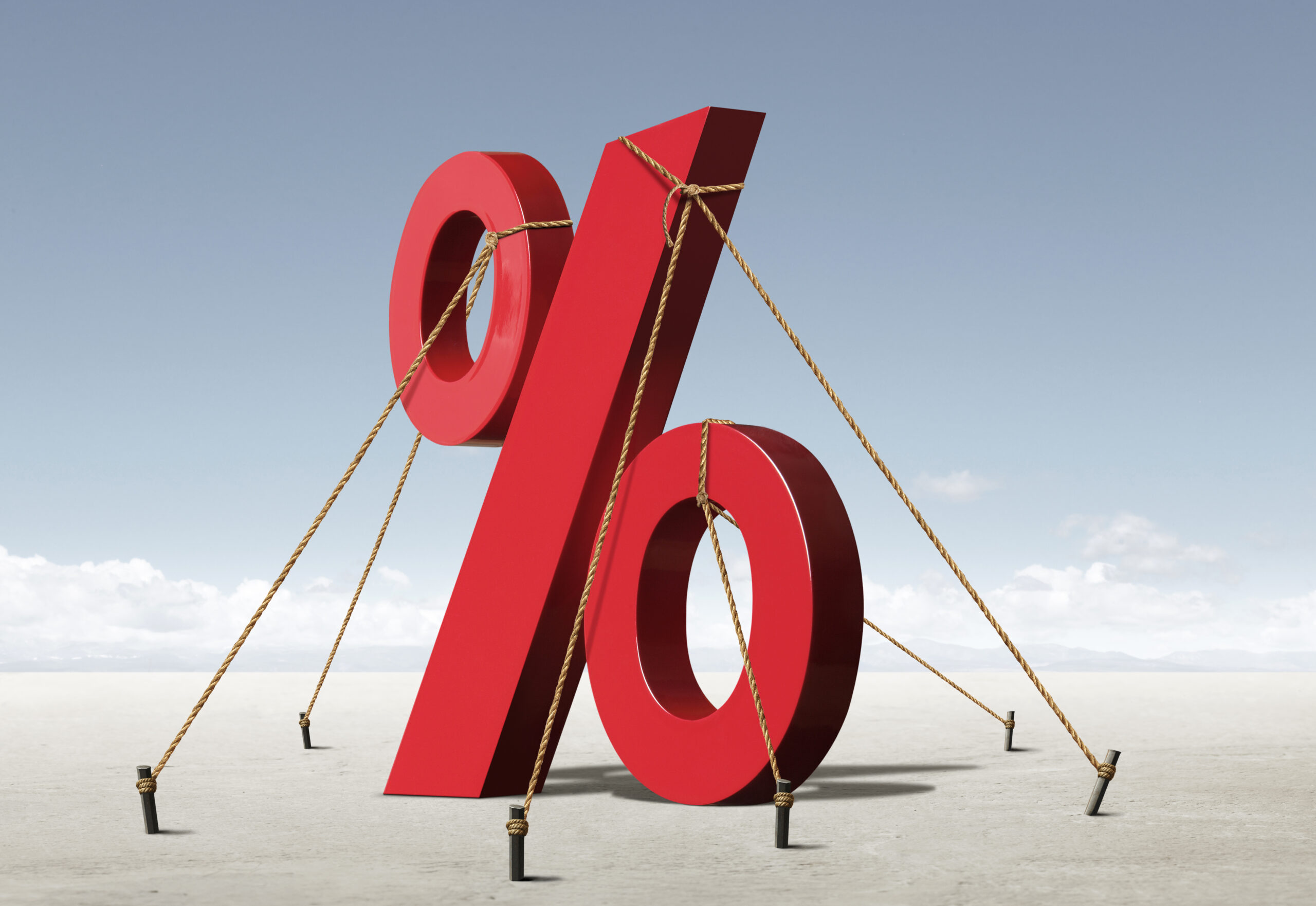 The key themes of the first quarter continued to dominate market movements during the second quarter of 2022. The ongoing war in Ukraine and global supply chain disruptions continue to hamper economic growth and have caused widespread inflationary pressures.

The conversation in markets has now transitioned from one focussing on heightened inflation to one of impending recession across global markets. Major global central bankers have been seen as increasingly hawkish as they reiterate their commitment to taming inflation. This has propelled risk averse investor behaviour, resulting in a tough quarter for most markets.

The South African central bank was no exception and raised interest rates by 50 bps in its May meeting. The heightened pace was somewhat surprising as the inflationary pressures in the country are caused more by supply constraints than excess demand. The move by the central bank is widely seen as an effort to keep pace with developed market central bankers who have put in place serious measures to contain runaway inflation.

The bond curve did not escape the pain experienced in other income bearing assets. The general risk-off shift resulted in South African government bonds selling off toward the end of the quarter, leading to upward pressure on the yield curve. Longer dated bonds were slightly worse off, resulting in a mild steepening of the curve.

The reserve bank has also announced that the transition to its new monetary policy implementation framework, which would see the local banking system shift to a tiered floor surplus system from a shortage system. This will give the reserve bank more tools to shore up the banking system in the event of another large exogenous shock such as the liquidity shortage seen in the midst of the Covid 19 pandemic. The effect of this for investors hinges on the SARB’s patience in unwinding assets on its balance sheet which it no longer needs to artificially create a liquidity shortage in the money market. The most notable of these are the large amounts of FX-swaps that the SARB used to sterilize foreign currency flows into the country.