Ian Kilbride / General & Lifestyle / Lifestyle for the Over 50s
Aug 14 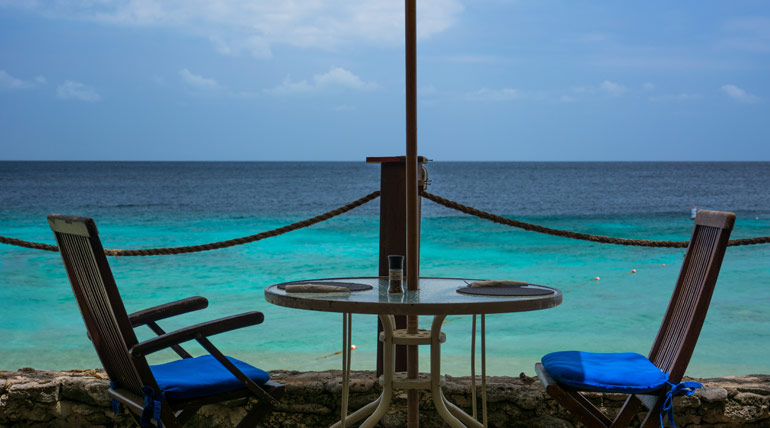 Lifestyle for the Over 50s

Life and a decent lifestyle, perhaps the two things we humans must truly desire. Without life and good health, however, no amount of planning, money, luxuries and perceived lifestyle will improve our lot. Good health and actually “being alive” must therefore and without delivering a huge BGO (Blinding Glimpse of the Obvious) be the number one objective for us all, despite how poorly we often go about it.

Poor diet and bad habits, smoking and alcohol primarily, are the factors that will either destroy our health or actually kill us off early. But do we listen or take heed, well personally no! I tend to live by the adage that my favourite aunt once mentioned, “if you don’t smoke, drink or have sex you don’t live any longer ….. it just seems like it!”

So let’s just assume that we could, somehow, live a relatively abstentious life and be alive and kicking, what comes next? It must be our lifestyle and the quality of life we then are able to enjoy. No point in being the perfect vision of health and vitality and yet live in abject poverty and misery.

“Warwick Lifestyle” is one that is tailored for the over 50’s, the Warwick Wealth organisation focuses on all the financial services required by anyone over 50. Be these needs investment, insurance related or planning for the future. When this is coupled to the Amdec organisations “Evergreen Lifestyle Villages”, as has now been achieved, one has a combined partnership that can offer superb security in a house, location and amenities catering for the over 50’s, while ensuring each resident can benefit from the relationship now forged with the “Over 50 Specialists” themselves, Warwick Wealth.

Evergreen is expanding to offer 50 Lifestyle Villages across South Africa and this will create the largest organisation of its kind in Africa. Warwick Wealth with offices in Johannesburg, Cape Town, Durban, Port Elizabeth and shortly Pretoria and Kynsna is already acknowledged as South Africa’s and thus by default Africa’s largest company assisting exclusively the “Over 50” market, quite simply the fastest growing population group and the wealthiest segment by far.

James Wilson CEO of Amdec and myself Ian Kilbride, CEO of Warwick Wealth internationally, are fully committed to the highest standards of product, security and service to the Over 50’s in South Africa. Arthur Case, General Manager of Evergreen Villages and Warwick’s MD’s and GM’s will ensure that everyone at an Evergreen Village benefits from this mutual team commitment.

Internationally of late it has been rather like a poor 007 movie. No Goldfinger or Dr No, just CEO Diamond and his terrible weapon for International cross boarder theft “The Libor Manipulator”. Before you laugh it off, just think, how many books have been written about a master criminal setting up an idea to steal money off every individual and or business, through some “cunning and devious plan”? Well Barclays and their smiling assassin “Bob Diamond,” as well as other UK banks have done just that. Libor, “London Inter Bank Offered Rate” is the rate that basically banks lend money to each other and therefore, as nearly all other lending rates are based on Libor to some extent, the manipulation of such a rate can make the banks a fortune.

The saddest fact about this continuous stream of stories emanating, from the UK banks in particular, is just how far the ethical and moral standards of those running banks have fallen. Making money was always the key objective in the City of London, how it is made today and to what lengths those in charge will go to for their own personal gain, is a new and disturbing trait.

These “bankers” humbly offer to give up their “cash bonuses” whenever caught, but they always retain their long term massive benefits such as stock options and inflated salaries. The whole mess is rather like a greedy thief offering to pay back whatever he still has in his bank account, but keeping the house, car, boat and other items already purchased with his ill-gotten means.

The regulators are weak and so far behind the wave that their supervised horse doesn’t just bolt, before the stable door is closed, no the horse has left, run a few races, won some prize money and retired to stud in Marbella or the Caribbean before they even know what the hell is going on, what a joke the FSA and Bank of England have been made to look and they need to now wake up to the damage being done daily to London’s reputation.