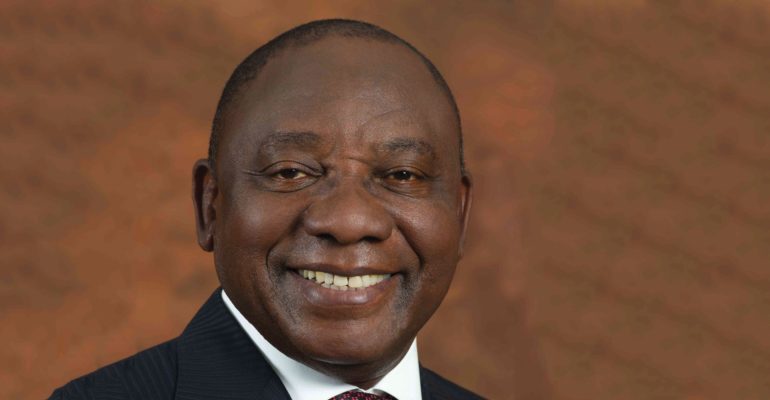 Ever since the 17th century philosophy of John Locke, the concept of individual private property has been central to understandings of democracy. No surprise then that the current national debate about expropriation without compensation (EWC) has been viewed divisively as an attack on fundamental constitutional rights, or the key to the fulfilment of economic democracy for millions of historically disadvantaged citizens of South Africa. This article exams some of the debates and issues a salutary caution not just about EWC, but about the unintended consequences.

In supporting land expropriation without compensation (EWC) has Cyril Ramaphosa painted himself into a corner that will threaten his Presidency, or is he deftly playing a high-risk, game of poker with populists inside and outside of his party? Recall that the EWC motion passed by Parliament (241-83) in February this year was moved by Economic Freedom Fighters Commander in Chief, Honourable Julius Malema MP, as amended by the ANC.

It is important to note that Chapter two (the Bill of Rights) Section 25 of the Constitution already permits expropriation of property for a public purpose or in the public interest. The Expropriation Act of 1975 codifies the exact modalities of expropriation. So, amid the fire, fear and fury regarding future Governent policy, it is worth revisiting exactly what the ANC 54th Policy Conference resolved in December 2017:

‘Expropriation of land without compensation should be among the key mechanisms available to government to give effect to land reform and redistribution. In determining the mechanism of implementation, we must ensure that we do not undermine future investment in the economy, or damage agricultural production or food security. Furthermore, our interventions must not cause harm to other sectors of the economy.’

The resolution goes on to specify the ‘interventions’ should focus on government-owned land prioritise the redistribution of vacant land, as well as land held for speculation and ‘hopelessly indebted land.’ What’s more, the resolution requires that accelerated land reform must be conducted in an ‘orderly manner’, requiring strong action to be taken against those who occupy land unlawfully. Calling for clear targets and timeframes, ‘the programme must be guided by sound legal and economic principles and must contribute to the country’s overall job creation and investment objectives.’

This all sounds reasonable if carried out to the letter, but policy never is. Indeed numerous dangers lurk behind the accelerated EWC model that need to be flagged lest they lead us down the path to Zimbabwe.

For example, Section 25 of the Constitution enshrines the right to property. But ‘property’ is a far broader and more complex concept than merely land. Thus, one of the dangers of altering Section 25 is opening the Pandora box of undermining all property (corporeal and incorporeal) rights and ownership, not just land.

The second is the problem of the original sin. That the racially exclusive 1913 and 1936 Land Acts were iniquitous, unjust and laid the foundation for grand apartheid, is unquestionable. But that they were the genesis of all current land disputes, displacement and racial injustices is inaccurate. Focus on the restoration of land claims from the 1913 or 1936 Land Acts ignores previous centuries of conflicted land ownership and use patterns, as well as the claims of indigenous or first people, namely the Khoisan.

Thirdly, usage of previously white-owned land now under the ownership and stewardship of previously disadvantaged communities since 1994 is largely disappointing. As much as one third of all projects have been effectively abandoned. It has become painfully clear that transfer of land to historically disadvantaged people, without commensurate capital, stock, plant, equipment, training, agricultural inputs, agronomy, managerial and indeed marketing skills, is a recipe for failure and potentially, the exacerbation of poverty.

Indeed, if President Ramaphosa loses the high stakes game of land poker, his legacy could be more Mugabe than Mandela. 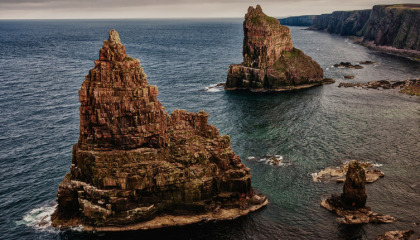 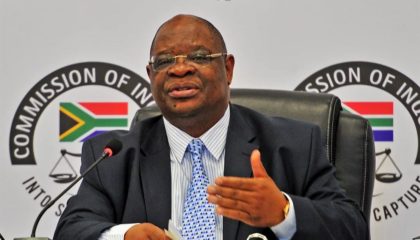 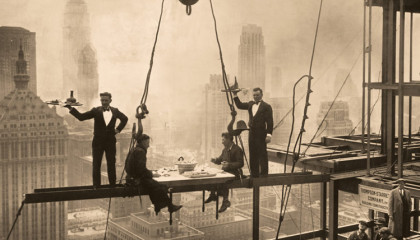