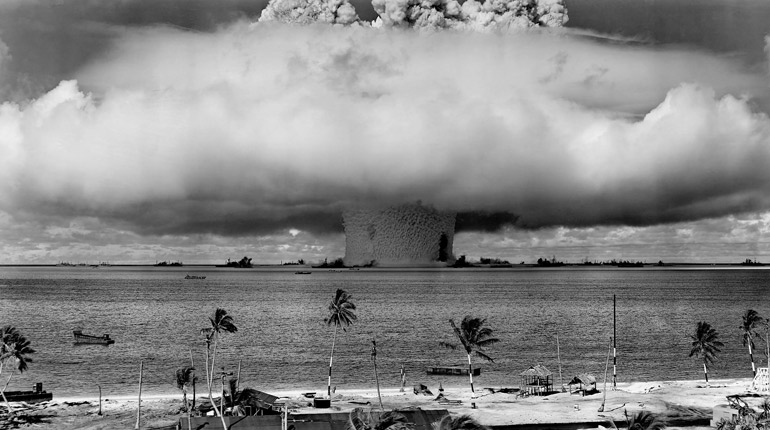 When one of my young teenage sons asks if we are heading for World War 3, due to the unexplained number of plane crashes and the half-hearted ‘muscle flexing of a small Russian man in Ukraine, I know that the ’24 Hour’ News industry has possibly over played its hand.

The comforting thing is that the markets are acting far more maturely, which contrasts with the PE ratio doom merchants. When a market is turning from bull to bear it starts to show signs of schizophrenia and every piece of bad news will drive it down, little will make it rise and there is a collective sense of impending doom. That is a mind-set much displayed by a number of South African radio pundits at the moment, but it does not seem to have purchase where it matters most, namely within the US stock exchanges.

I have nothing to gain by being a voice of reason rather than disaster, whereas the doomsters have nothing to lose. If the markets correct eventually one day then they will be right, and I of course will be wrong, after all I cannot claim greater intelligence than Isaac Newton, so logically all that goes up will eventually come down. Yet we are not likely to go into a new economic recession in the short to medium term that is unless there is a huge geo political melt down, and inflation is also likely to be an increasing rather than decreasing factor. These two facts alone act as a base line for stock exchanges and although I agree that the glory days of 25 – 30% per annum are over, where else do you as an investor want to be? Bonds, what in a rising rate environment? Property, what in a rising rate environment, although there are some opportunities out there for yield? Cash, not today and any asset manager telling you they are ‘in cash’ means they have 2 – 5% more than a competitor, they certainly don’t have 50% of their clients funds in cash, if they did those same clients would have walked away.

So although the PE ratios on the major exchanges are high, they are not at ridiculous levels, and although the markets are up this year the growth is not unreasonable. Knowing also that Russian billionaires do not like being targeted by the European and or the US government and  that ‘sanctions’ do eventually hurt, visit Iran or remember South Africa if you don’t believe me, gives me even more comfort.

Economic sanctions are the 21st century equivalent of the old idea of ‘sending in a gunship’; although in those days gunships had propellers rather than the rotors they have today! The Germans now effectively run Europe and without a single shot being fired and even the Americans have had more success with economic warfare, than when they put troops on the ground.

Russia will in time, while saving face, come back into some kind of line, Putin will be squeezed and the Russians seriously donâ€™t want to lose their ‘European travel’ and ‘ownership privileges’ or, strange as it may seem, the football ‘World Cup’ in 2018.

So let’s be sensible, manage our financial affairs with some common sense, look for good advice and hope that Gill Marcus does not drive SA business into the ground with too many interest rate rises, just to save the rand. She is starting to act a little like Chris Stals, don’t you think? 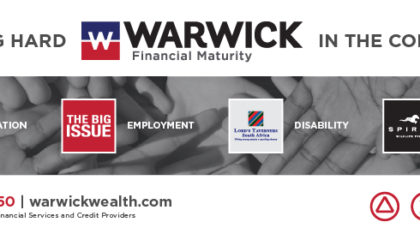