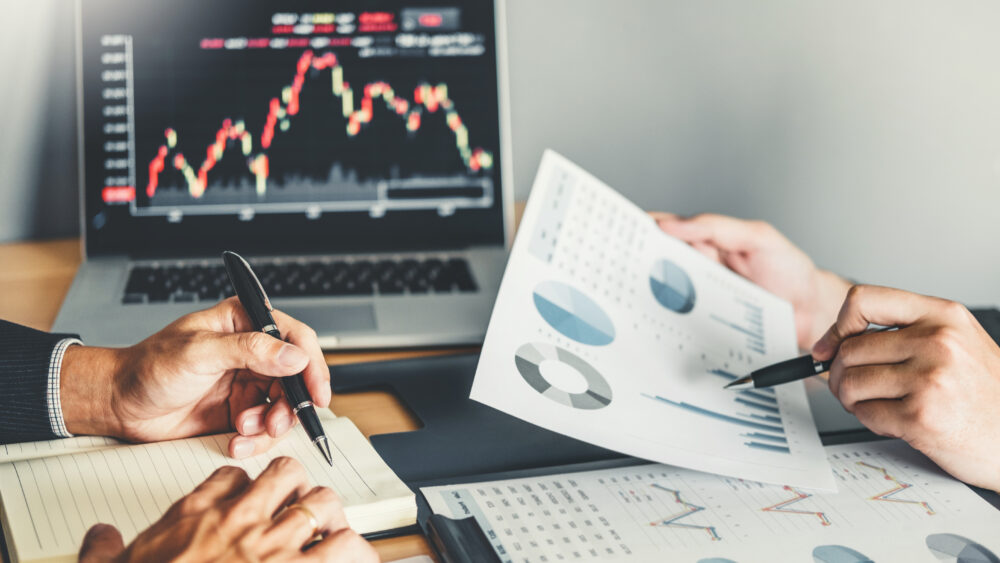 The drawdown in both equity and bond markets over the past six months has been one of the most severe on record, with 80% of the decline taking place in Q2. At the end of June, both the US and global equity markets had fallen by more than 20%, and global bonds by an aggregate -14% (all in $ terms).

While worries about global growth have increased in recent months, the magnitude of the declines in equity and bond prices is as much a reflection of their prior overvaluation, enabled by easy money, then deteriorating economic conditions. Stubbornly high inflation data during the past quarter has contributed to increased anxiety that the need to tighten rates to combat this may lead to a recession in 2023. These concerns led to a significant sell-off in more economically sensitive sectors during the final two weeks of June.

At present, the key issue for investors is whether central banks can reduce inflation materially in the coming months without triggering an economic recession, and markets are likely to be on ‘recession watch’ for the remainder of 2022. Any weaker-than-expected economic data or declines in copper/oil prices, or a flattening of the U.S. 2/10 yield curve, will be interpreted as evidence that a recession is brewing. The implication is that weak economic data will be beneficial for longer-maturity bonds, but initially bearish for corporate earnings expectations and equities (until markets conclude the Fed and other central banks will have to halt or reverse their tightening cycles).

One positive is that the decline in asset prices this year has significantly unwound the valuation excesses that were present at the start of 2022, with 12-month forward P/E ratios for global stocks falling from a peak of 20 to below 15 times, which improves the risk-reward outlook materially. This level of drawdown is consistent with a correction caused by a growth slowdown, but not a full recession. The latest US data (including the MRB recession checklist indicator) suggests that this is the current most likely outcome, although softer data is expected in future months as well as downgrades to year-end earnings estimates.

In summary, our investment thinking for the remainder of 2022 is based on the following assumptions: