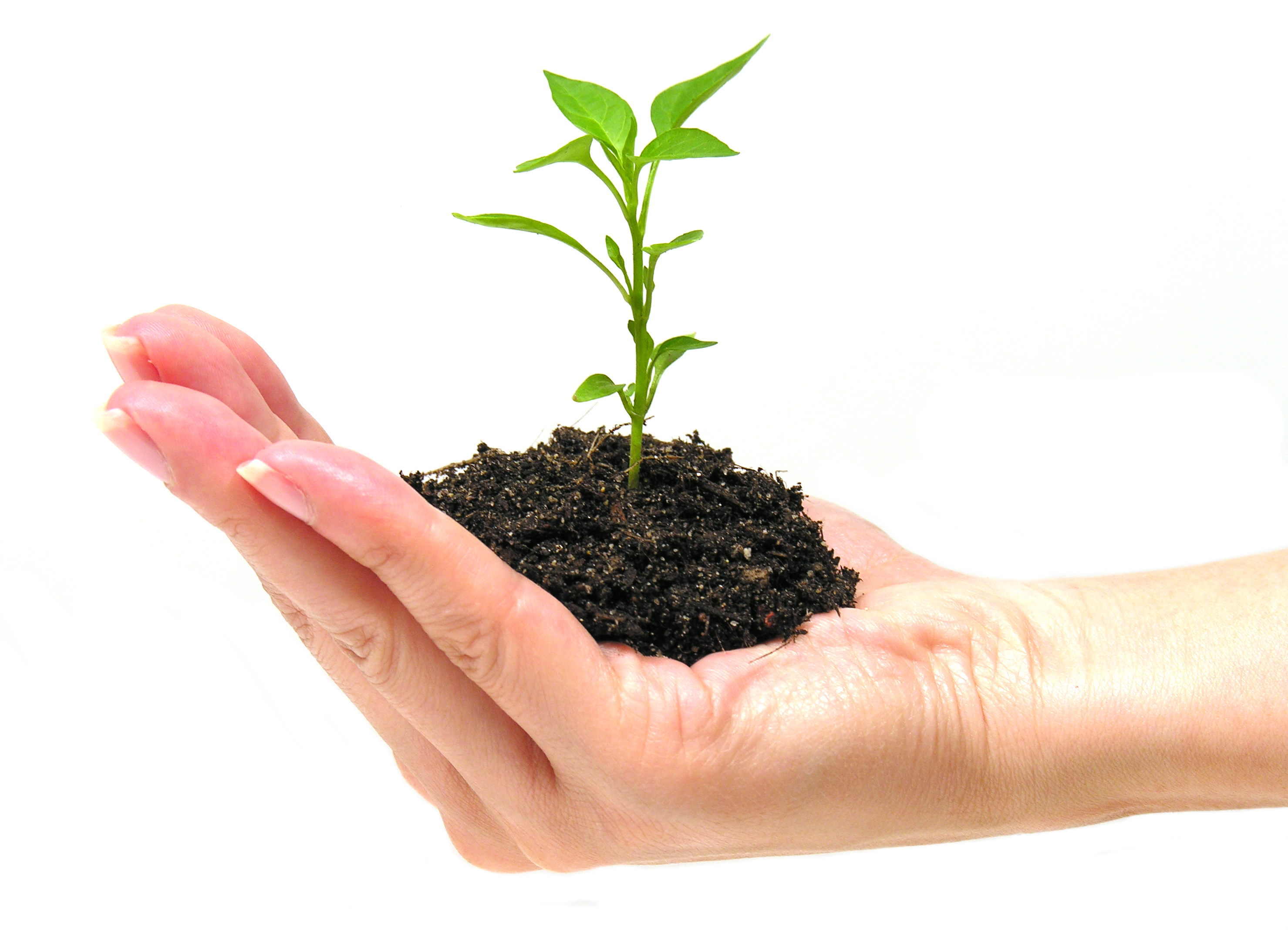 I was recently working in London and it was simply one of those weeks. Nothing quite fell into place and I was having to change direction, change my thinking and basically work far harder than I expected to in order to get where I wanted to be.  There are, however, always others having a harder time than ourselves and I always try never to forget that.Christo Wiese and Steinhoff

As Steinhoff hit the rocks in early December my thoughts went immediately to its leader Christo Wiese.  I have met Christo on several occasions, mostly at Uitsig back in the days when it was a very special restaurant owned and run by his great friend and raconteur, Dave McCay. Now it’s the private home of one of his captains, Pieter Erasmus. Always interested in what I was doing business-wise, he gave me a confirmatory opinion on golf. He doesn’t like golf and thinks it’s not the business tool others – namely golfers – think it is. We both agreed with Churchill that golf was the easiest way to ‘spoil a good walk’ and if you know me you know that I really do like a good walk.  Steinhoff may now have slumped too far and its reputation too damaged to survive.  The banks will no doubt have a field day, reorganising debt for some healthy fees, but in the end Steinhoff may just be split up and sold off in parts.

Out of the mouths of young people

With me in London recently were my two sons and what a pleasure it was to be in the middle of the mind games and teachings I received from these young students.  I was also lucky enough to see the quality of work being done by the current student generation, at a UK University. One point I can say for certain is that we – as in my generation – are almost certainly going to be held to account for many things in the future and rightly so.  A common conversational point was ethnical investing and it seriously challenged my own thinking, especially as we in the investment industry continue to chase anything with an upside, regardless of its impact on our planet.

The oceans are filling with ‘our’ plastic waste and yes it is ours, as much as it is caused by some faceless person in Asia or the USA. It is irrefutable, even if you are a Trump or Kushner, that our oceans are dying and could be empty by 2050.  The last mass extinction on planet Earth was 6.5 million years ago and no mass extinction has ever, until now, been caused by a single species.  We will have the ‘dubious distinction’ of being the one human generation, in the last theoretical 2,166,000 generations, to oversee a mass extinction. Over the next 30 years we may see 100 species a day vanish off this beautiful planet, our home.  So what about ethnical investment? I am now going to form a fund and test the appetite for its position and see who cares, the biggest problem may be finding a company that would qualify as a suitable investment!

I hope everyone has an amazing year ahead in 2018 and please try not to buy any single-use plastic or eat mass-farmed animal products, even if it is only for a day or two. And maybe we can all think once a day about how we can be better planet dwellers. Unfortunately we are not American, so we cannot vote the ‘Twittering Twit’ out of his job, in fact we may have to put up with his manic irresponsibility for many years to come. I do, however, hope that 2018 will see far more free speech and a lot more planetary awareness.