Ian Kilbride / Financial Services / In order for evil to flourish, all that is required is for good men to do nothing
Jul 01 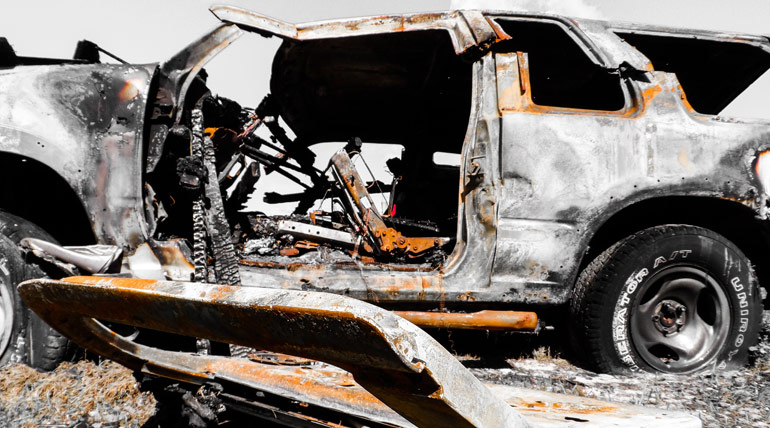 In order for evil to flourish, all that is required is for good men to do nothing

The benefit of writing a column is that you get the wonderful opportunity to put onto paper things that otherwise sit and fester in your mind without any means of escape, for weeks if not months.

I also write a private diary, which helps between my more formal writing attempts. To be honest I do not know what I would do without this ability to clear the clutter. It is a little like the light in your bedroom as a child, for an hour or so every night you could read and through books travel the world and every possible dimension. Then click, the light goes off and Mom or Dad confine you to your own thoughts and sleep.

This last month has been an unbelievable world in which to live, natural and human disasters around the globe have belittled any problems or issues I personally have. The loss of family, friends, home, liberty and or respect simply dwarfs my problems and as far as I know those of the people close to me.

The dignity shown by the people of Japan has contrasted with the contempt of other people, such as Gaddafi in Libya and King Al Khalifa in Bahrain, who are willing to use heavy weapons, helicopters and attack aircraft against men, women and children.

These men and many others like them will kill their own people, in an attempt to crush their desire for respect and democracy, rather than give up their own positions of power and wealth. Yet over in Japan, a nation who’s attitude to whales and other endangered creatures I still abhor, showed a side to their national psyche long discussed, but rarely so openly displayed, dignity and stoicism.

I wondered how we in SA and especially here in Cape Town with our unique geography, would deal with the terrible triple agony of an earthquake, tsunami and then a radiation threat?

A tsunami ripping through, from either Table Bay or False Bay would wash clean through from one bay to the other in minutes. The low lands of Mitchells Plain and Cape Town CBD would be absolutely decimated and possibly millions, rather than thousands, lost in an hour of hell. We may not live on such a Teutonic plate nightmare as Japan, but do we have any form of preparation and training for such an event in SA? No, we can’t even get our people to work if twenty big deal taxi owners decide it’s a no go day! I am afraid we would be a chaotic mess and we would still be recovering 20 years later. The Americans may choose to in fact never bother to repair New Orleans, but I will lay odds that Japan will be back and fully functioning, in all areas, within five years.

In 1968 there was a brief democratic flower that emerged in Eastern Europe, it was the “Prague Spring”. It seemed for a moment that the peoples will and desire for democracy would overcome the might of the big old bear, the Soviet Union. But the West allowed it to be crushed. It then took another twenty years before the walls finally fell and the old guard died under them. Are we going to allow the “Arab Spring” to die the same way, or even worse, are we going to be culpable in its crushing?

Saudi driven, American built tanks have already rolled into Bahrain, killing innocent protestors, but protecting the oil and the fleet. Libyan flown, Russian built fighter jets were shooting, from their positions of high contempt, innocent people wanting nothing more than freedom and respect from a man and his sons, men who have lost all touch with reality and reason. We now see the West attempting to give those with a dream of democracy some cover but where are the other Arab nations in this, all hot air and blame? Or is it just that they all realise that the writing is on the wall.
Closer to home Zimbabwean police and security beat and imprison people, at the behest of Uncle Bob, simply because they want what their neighbours have, freedom. In return our government acts like a neutered dog and offers no help at all to people suffering daily under this old rotten “freedom fighter”.

I am, however, an optimist and I know for a fact that, as surely as the sun will rise in the east, that in twenty years from now, Uncle Bob, the Colonel and the current illegitimate rulers of this sad world will all be gone. But what is more concerning is that, if we don’t help all our fellow lovers of democracy today, then what befell them may just become our own fate and our just deserts.

To quote Edward Burke “In order for evil to flourish, all that is required is for good men to do nothing”. That sounds as horribly relevant today as it has ever been, so let’s get off the touch line and help all those who desire freedom and democracy. Because if we don’t, they may one day fail to come and help us!