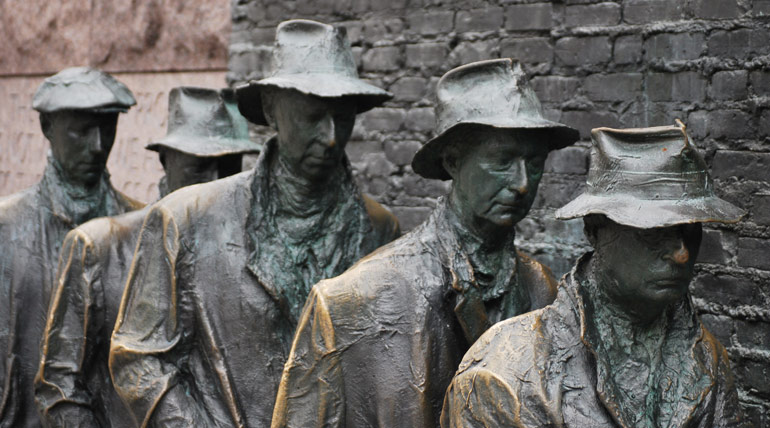 I’m not sure if I’m in a “Depression”

Has the world gone completely mad? An Australian hiding in an Ecuadorian embassy in London, to avoid the Swedish sending him to America and probably on to a place in a Cuban jail owned by the Yanks, called Guantanamo. While the English also forget momentarily the sovereignty of embassies should be sacrosanct.

Japanese swimmers putting flags on some rocks in the sea, where no one lives, resulting in Chinese riots where it is acceptable to trash police cars, because they are Japanese models.
Israel wanting to bomb Iran to stop it having any nuclear capacity and for this to be backed by a Mormon trying to get elected ahead of America’s first black president, but only if Israel do it quickly and thus mess up Mr Obama’s re-election campaign.

Syria descending into chaos and no one really knowing which side is the most logical choice for the ordinary law abiding citizens, that place really is a mess and will make Iraq, Libya and Egypt look like child’s play by the time it is all played out.

Then in the middle of all this Europe slides back and forth on the brink of economic chaos. The “double dip recession”, that would never happen, according to the worlds brightest economists and also the desperate politicians, is now an old reality. Drought is crippling food production in the US and what do the stock markets do, oh yes they rally!

I know the volumes are down and the mood fickle, but it really looks like everyone is trying to find value and if Facebook drops anymore it may also get on that buy list, Facebook is now below 50% of its first day close, back in May 2012. It is also fascinating to note that at $600 billion (and some change) Apple is now the most valuable company in history. Microsoft was once at the same level, during the tech boom of the late 90’s, but is now merely a third of that value at around $200 billion.

So has everyone gone mad? No it’s just us humans being human and as ever it’s all pretty crazy. A big question now is how can anyone really give an accurate answer to the really big question, namely, when do you think the recession will finally end?

The one definition of recession is a down turn in the economy lasting two years. A depression is a recession lasting two or more years. Well given that by Christmas we will be celebrating nearly five years of hardships, we may just find that the newspapers and TV statistics suddenly start using the term “Economic Depression”, without skipping a beat.

Driving into the beautiful Franschoek valley, last weekend, I was struck by a strange and disturbing thought. Looking out of the car at the stunning scenery, green farms and looming mountains covered in snow, the cars of many colours, the houses all painted by their owners and looking great. I suddenly thought about how we could seriously be looking down the throat of the worst “recession” (only whisper depression) since the 1920’s, so why did it not feel that way, then it hit me!
Everything in the 1920’s was grey, black and brown, miserable and painful on the eye. Why? Because that is the only way we have ever seen it in photos and film. We see no joy in that time and yet our world is strangely so different, or is it? Turn off the colour, take today’s pictures in black and white and sepia and what do you have? Unemployment and food lines across parts of Europe, shops closed on UK high streets and drought on the farms of America.

So what should we do? My advice, be conservative, be careful and always know one unwavering truth, as told me by my old Nana of 96, and that girl was born in 1916 in the midst of the “Great War”, she would always listen to our problems, pause and say “This too will pass!”