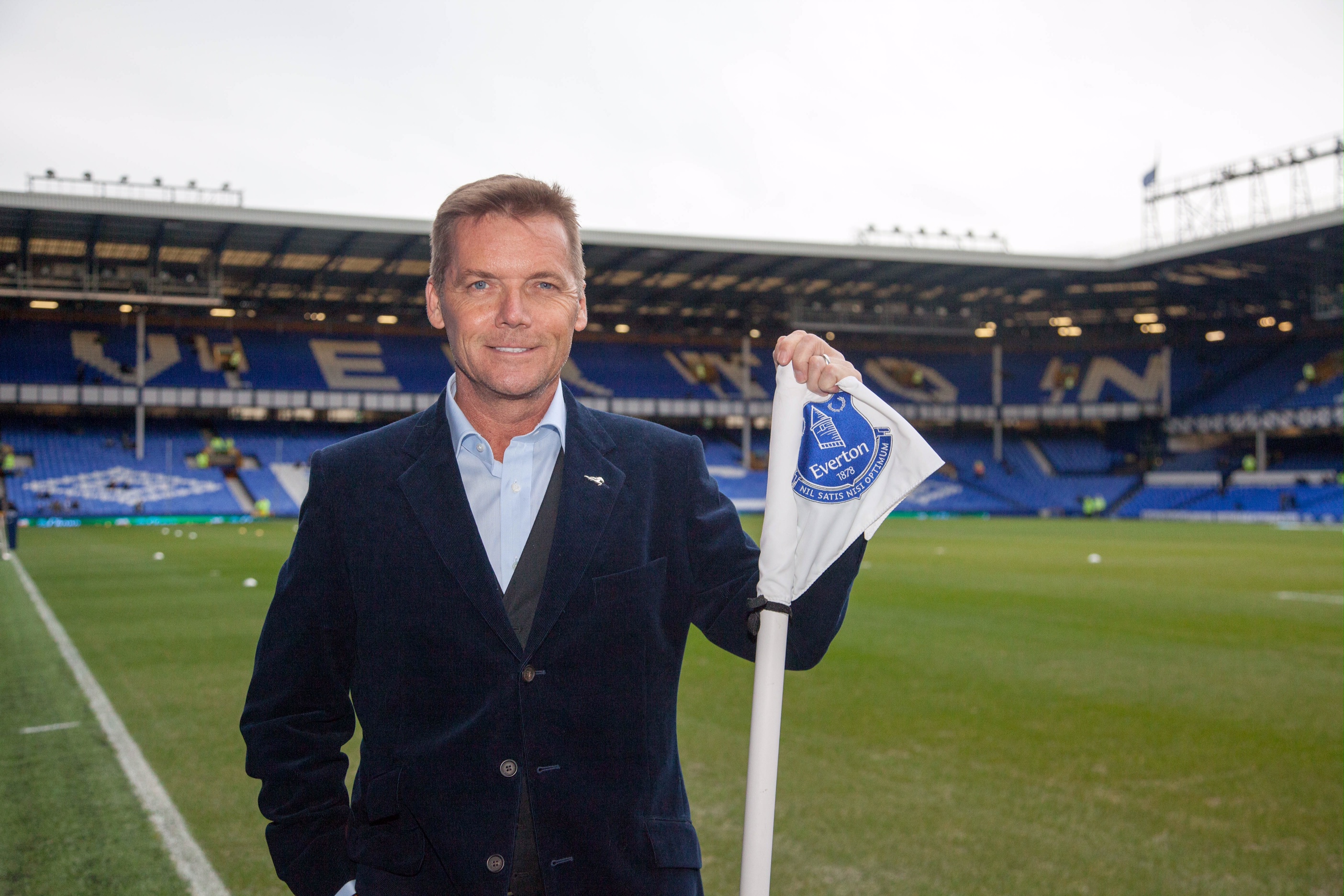 Ian Kilbride, Everton TV, Everton in the Community and the Spirit Foundation

On a recent trip to Liverpool, Ian Kilbride, CEO and Chairman of Warwick Wealth and Chairman of the Spirit Foundation, visited Goodison Park, Everton in the Community (EitC) as well as the Everton Free School. Everton in the Community has done some excellent work in looking after the elderly, sick and also those from disadvantaged backgrounds. Warwick Wealth has attempted to assist them through the purchase of tickets to Everton games which have been utilised by very deserving cases. Ian met with Carena Duffy who is one of numerous people who have made EitC such an amazing success, in addition he met with Richard Cronin the principle of the Everton Free School. The Everton Free School basically assists youngsters who have had troubled childhoods and struggled to stay within the usual school system, fabulous success has been had in assisting these young people to conclude some kind of education and thus go on to other forms of tertiary education or simply find themselves a job and a regular position in society. Ian Kilbride and Richard Cronin have agreed to find a suitable project that Warwick Wealth can sponsor at the Everton Free School on an ongoing basis.