Hostess with the Mostest

I was recently listening to the radio, while on the way to dropping off my young water polo player Liam at school. It was Gareth Cliff on 5FM and he was busy interviewing Â Lindsay Williams, a good friend of mine and a great character in the financial broadcasting world, ex of Summit TV and now on Warwick Market Report (6:30pm on FMR 101.3 and www.bizcast.co.za). They discussed the recent budget and just what a non budget it was, but what was really funny was the chat about just how fat our average MP’s now are!

We must be the only country where a successful budget is to do absolutely nothing and our fat cats really are fat!

So what about the budget, yes I agree, what budget? The information as to what is going into a budget is actually available months in advance, via the minutes of the committees and the financial institutions are more than aware of this, or at least I hope they are? Days before we generally have a sense of its overall final shape and these days there are seldom any surprises, which given the current economic climate is probably a good thing.
Over the coming year budgeting will become even more important to all South African’s and as we see other economies emerging from recession we may have to wait a little longer before we emerge. As with all economic cycles the first country in is often the first country out, and in the case of this global financial crisis, South Africa went in very late and may be the last train out of the tunnel. Our troubles may not appear to be as deep and damaging, but they may well last longer.

Germany and France, on the other hand, with only about half of the UKâ€™s reliance on financial services, were always going to be less deeply affected and therefore able to get out of the official recessionary figures quic

A clear example of this is the UK. With a vastly diminished manufacturing sector and a heavy reliance on financial services, some say as much as 40% of GDP, they were bound to be badly hurt by a banking an

The obvious has consequently happened and, with less capital capability that the US and the prospect of a hung parliament after the fast approaching general election, the UK’s woes may last years, especially if all cabinet decisions after the election are then made on the playing fields of Eton!

On a lighter note itâ’s great to see that our new road systems coming on stream around all our cities. The World Cup has had a great impact on public work schemes and we should benefit from this spending for many years to come.

As a nation we can only be immensely proud of all these projects, especially the Guatrain, even if as South African’s we mainly supplied the French / Swiss / Germans and Brits with the labour to assist them on the easier hits. But that does not matter, they are now our rails, tunnels and trains, because we bought them! I am reminded of an elderly chap years ago who when asked if that magnificent head of hair was his own? He replied, of course it is, it took me years to pay it off.

We may be paying off for our stadiums, roads, tunnels and bridges for longer than that wig but you know what, it all looks great and it beats supplying another 1000 Mercedes S500’s for our socialist MP’s, just so that they can fit it at Conference with their youth league and communist mates! Actually that’s an idea, let’s give all MP’s a bus, taxi and rail pass and scrap the swanky cars, it will save us a fortune in fuel and insurance and they may get to see how their constituents actually live! 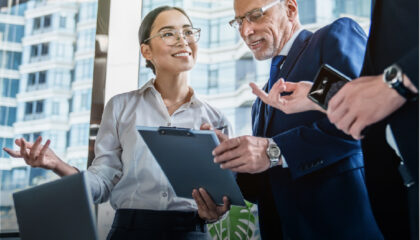 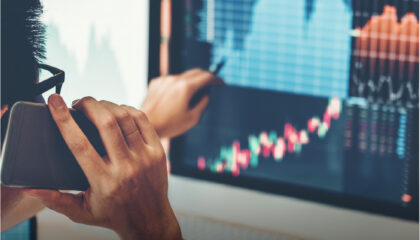