It’s been a funny sort of few days and I have felt a little like Bill Murray in Ground Hog Day. The fact that there were so many family birthdays, a son, a father and a dog and so many parties, cakes and drinkies all confused the issue still further for me.

Public Holidays mid week always blow my mind, especially the recent Youth Day, on a Tuesday for some reason, I spent the next day convinced it was Monday!

It’s probably just age creeping up on me and telling me to slow down, but with a father and mother in their 70’s who look like they are in their late fifties and act like they are 30 something, I feel compelled to show some enthusiasm and keep up with them.

The passing of time has also been very much in my thoughts due to the Lions Tour. Can it really be 12 years since those great games in 1997? It is not fair, where did those 4380 days go?Â What is also not fair is the lack of respect we are showing the Lions. I have never been convinced that Peter de Villiers is anything but a front man, but he will either be a hero or a villain as the last test match ends, even more so because of how the Lion’s warm up games have been handled.

Any Lions Tour is an ability for the local supporters to also see good strong opposition take on the best from GB and Ireland, not for weakened local teams take on a Lions outfit holding back in the knowledge that the Springboks are at a Spa or TV lounge, rather than out playing!

Peter, you will be lauded if the Springboks win, but you will be fired if copying the All Blacks ideaâ€™s pre the last World Cup backfires on you. I may be badly wrong, but top players need to play, not sit in the stand. But I won’t be wrong about the bad feeling it has caused amongst both SA and Lion Supporters!

On a completely separate point. I was chatting to an Israeli friend two weeks ago and explained how the senior Iranian opposition leader had called the Iranian President Ahmadinejade a denialist, regarding the Nazi holocaust. Here we are days later and freedom and common sense have been trying to show their heads in Iran and show us all that the stereotypical images of any country do not apply, thank god for a new world order possible under President Obama.

War is not the solution, time and global information systems such as phones, internet and TV breakdown all frontiers and barriers. That is, unless, you subscribe to DSTV, in which you can, under their BBC Channels, watch 20 year old re runs not once but about 7 days a week, every week!Â Come on the Broadcasting Regulator, give us some choice and break this monopoly.

So to wrap, great sport, cricket, rugby, football and tennis to watch and a stock market very unsure of itself. I say less Bloomberg and CNBC this month and more Wimbledon and Rugby Tests, at least they are live, well for this month anyway, get ready for 10,000 reruns over the next 4380 days, especially if the Boks finally do their job and get out on the pitch! 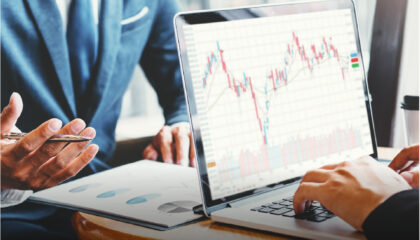 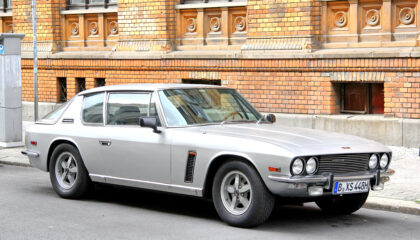