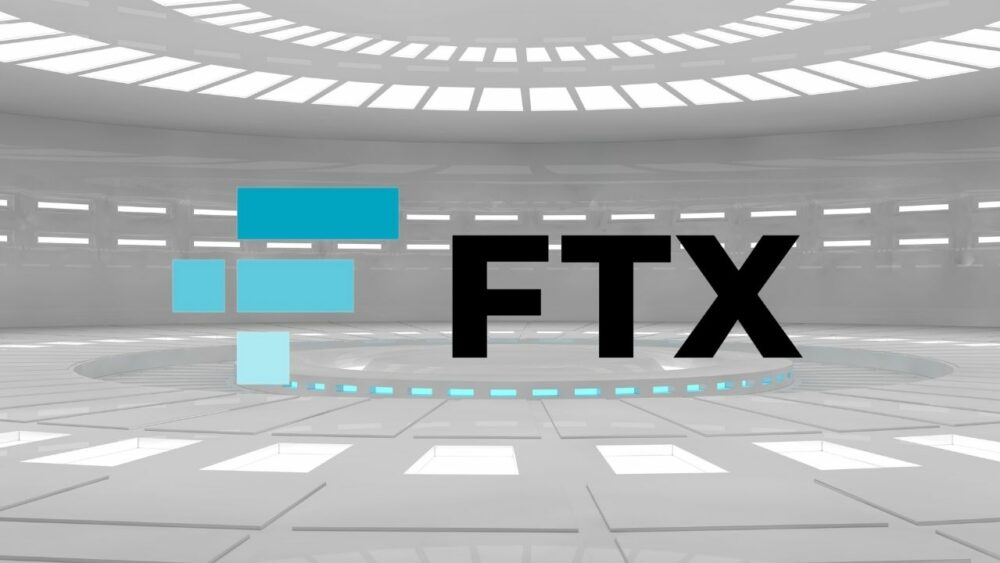 Gordon Gekko, the arch-villain anti-hero of the 1987 film ‘Wall Street’ declared that ‘Greed is Good’. I cut my own stock-broking teeth in the intoxicating era of financial and corporate trading, restructuring and often excess, that was the hallmark of the 1980s.  I have sadly encountered enough Gordon Gekkos in my time in the industry to fill an entire herpataruim. While there was something alluring about Gekko’s steely determination, especially to win out in the competitive dog-eat-dog world of corporate buy-outs, the most diabolical of his repulsive traits was his ability to influence the investing public, to follow him in his outrageous quest for power and wealth, irrespective of how this was achieved. The movie’s director, Oliver Stone, made the film in memory of his Father who was a stock broker during the Great Depression and was written as a powerful modern morality play. But did it work? Evidently not.

Fast forward 35 years later and the investing public is once again being seduced by a new wave of irrational crypto currency exuberance, fed by greed and stoked by celebrity and intense social media. I would argue that this particular feeding frenzy is even more dangerous than that of the 1980s, for a number of reasons.

Firstly, corrupt catastrophes such as Steinhoff notwithstanding, conventional financial exchanges are far better regulated than was the case even two decades ago. The days of boozy traders on the JSE calling you up to whisper the latest ‘tip’ enticing you to buy a put option days before a company’s fire sale are largely a thing of the past. Some of those modern-day South African Gordon Gekko’s found the heat of regulatory scrutiny far too uncomfortable and headed off to become advisors to parastatals in order to feed off the rotting carcase of state capture. Some would argue that all the ‘characters’ of the JSE have gone, or retired. From my experience, with several notable exceptions, this is not a bad thing. I would far rather do business with a bland institutional corporate, than deal with a capricious JSE ‘hero’, only to find later that they are the subject of a Sunday night Carte Blanche expose.

Significantly, too and to the credit of the Financial Services Board and its successor Financial Sector Conduct Authority, all financial advisors now have to be regulated and achieve specific professional qualifications, in order to advise and or sell financial products. It is impossible to clean out the sector completely of rogues, especially those who operate outside of the law and regulation, but the Financial Advisory and Intermediary Services Act makes the punishment for breaches tough and clear.

So, I’m far less concerned about the potential for greed, as a driver of conventional and regulated investments such as personal share portfolios and unit trusts, however, I am immeasurably more concerned about greed being the defining characteristic of unregulated crypto currency investment and also currency trading. Regulators are years away from being able to adequately regulate crypto currency and its trading/exchange platforms, as the recent collapse of FTX has clearly demonstrated. This is born out not simply by the missing US billions, from the FTX platform, but more specifically by the fact that some of the world’s largest asset managers invested in and were caught short by the FTX scam. If this is not the clearest example of modern corporate greed, then I don’t know what is. As time goes by and the ‘truth’ emerges, from the FTX scandal, the list of unsecured individual creditors will become longer and longer. Many of them will unfortunately share the same two characteristics: naivete and greed.