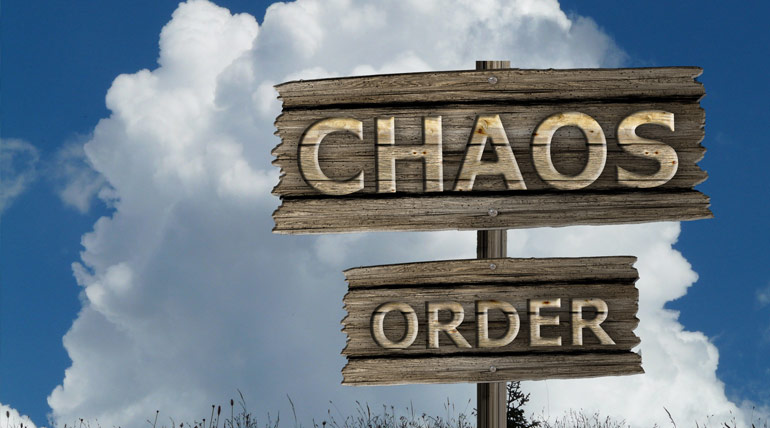 The G & C’s as they are known at Warwick have not only become a necessity they are a part of our everyday life. Warwick adheres to the highest standards of compliance and regulatory adherence, in fact I would say it goes way beyond the norm for a company of its size.

Financial Services, is by its very definition in the 21st century, one of the most regulated industries on the planet and so it should be after all its participants are responsible for the safe keeping and growth of its clients investments and needs. Our regulator in SA has made great strides forward over the last twenty years but remains underfunded and unable to properly police what is a vast number of registered authorised “Financial Services Providers”.

In my 25 years in financial services I think that there have been three inspections at our companies, be they random or triggered by an event, such as an application for a new license. Our last was in early 2011 and was carried out by three very professional, polite and decent women from the regulator. Other larger institutions will have received many more than this, but other small practitioners may never have been visited by the FSB and the reason for this, in part, is “funding”. Even worse are those unscrupulous practitioners who deliberately chose not to be regulated, or skirt around the edges of regulated products and services. They will never be inspected, simply because they do not form part of the FSB’s responsibility, they are simply under the radar of any government body, other than the SAP and often by the time the SAP become involved the client has lost everything!

So here we are in 2013, what can we do to improve the position? I personally would support a doubling of the FSP / FSB levies if it were to go to the funding of a larger and improved inspectorate. In addition, I would like to see a section of this division search out and shut down all those businesses that should be regulated but who have failed to make any application to be so.

Unfortunately, there is more to be done what about these people who conduct business that deliberately falls outside of the FSB’s mandated area of control? In recent months people have read almost with disbelief stories about Herman Pretorius and the death of Julian Williams. A tale that involves a company outside of the FSB’s control yet still managed to take billions of rand from thousands of people who are not able to afford such losses. These “victims” are not “sophisticated or professional” investors, no they are ordinary pensioners and working people. Surely we can all support the position that “anyone” who encouraged such an investment is complicit in a fraud, whether they received a commission or not? All those with an FSP number should be immediately struck off for life and subject to a fine or prison term. Only such a clear message would stop these rogues and charlatans damaging our industry.

This leads me onto Bruce Cameron, at “Personal Finance”, it will be a sad day should the ordinary people of South Africa lose such a giant of consumer activism. Bruce no longer being the editor of Personal Finance will hopefully not mean that he will leave the arena entirely, well not until another dragon slayer steps forward, let us hope that Laura du Preez is the new “St George”. Bruce will no doubt continue to guide Personal Finance, but let’s hope he can also in some way become involved in helping his occasional nemesis but often ally, the FSB, to plan new ways of improving and increasing the “Inspectorate” and regulations of business and financial products that fall outside of the current net.

Inspection ensures good compliance and regular inspection ensures that good compliance is the base line, not the exception. Schools and hospitals are inspected annually, businesses that hold or sell dangerous products are also subject to regular inspections. Shops, restaurants and petrol stations (of which there are thousands) receive regular “Health and Safety” visits, so why not FSP’s? If you have anything to hide then you are not doing your job correctly, so clean up your act or leave the industry, be that selling gas canisters to the public or looking after a pensioners sole source of income!

Governance and Compliance should not be a cheque you send once a year to your regulator. No they are a mind-set and the only acceptable modus operandi, as we fight to make financial services in South Africa an industry that the public can trust and rely upon. Every Fidentia, Basileus Capital and or property syndication scam makes the work of all decent, well regulated and compliant FSP’s harder. But remember this, without FSP’s and or other professionals helping them, Fidentia, Basileus Capital or other such schemes would never have happened.

We should increase our inspectorate, give it more teeth, more people and make annual inspections compulsory. Let us all stop the charlatans and con-men selling investments, insurance and any other new fancy hybrid products to an innocent and often elderly population. If we do this as a group then we serve, we protect and we earn a huge degree of credit for our chosen profession.