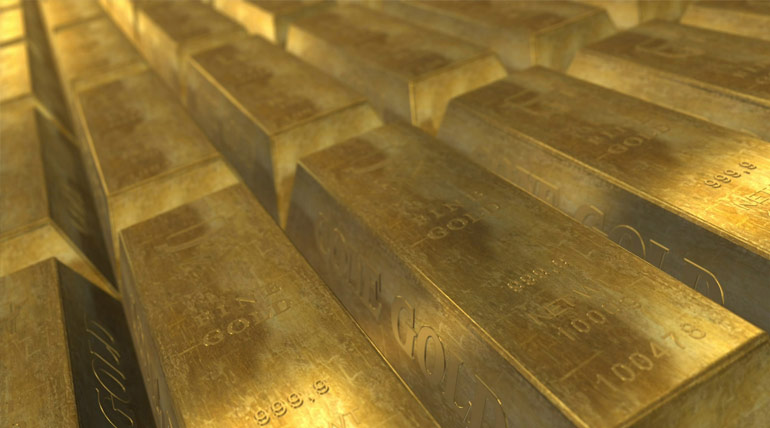 What a difference a Christmas and New Year makes! We ended 2011 with all good news discounted and all bad news amplified. We go away, have some turkey, mince pies and New Year cheer and return with the circumstances reversed.

The general air feels more optimistic, even the Greeks burning down their one tax collection office has not put a damper on things. All I can say is long may it continue and if nothing else a year of relative stability and a lack of extreme volatility would be welcomed with open arms.

Meanwhile the major dynamics of the world continue, as ever they have, with a varying degree of impact. Egypt with unresolved democratic elections, Libya with instability caused by armed faction fighting, Pakistan in a terrible state of flux and I do wonder when someone will mention their nuclear capability, Syria in turmoil, or is it, that depends on which PR campaign you buy into, Bahrain with its appalling jail sentences for doctors and nurses who tended any wounded protestor. Then there is the first flower of anti government feeling in Russia. Finally, the usual billionaire suspects trying to win nomination for President in the US led by Mr Mit Romney – “man of the people,” yeah that’s right he earns over $25m a year, so health and school issues must worry him terribly. The UK and Argentina are doing their best to make a mess, “again”” over the whole Falkland Isles issue. Trust me on this, is it a matter of principle or is it the potential oil reserves of $200 billion, what do you think?

Back here we had our Mr Malema and, what no doubt will be the second of twenty two meetings that eventually drop all issues and or bore us all to death. Just how many ANC top guns have been found guilty of something and eventually walked …… speaking of which, how is Winnie?

So we blinked and find ourselves well into 2012, I keep saying happy New Year to people I have not seen in a while and they look at me like I am soft in the head, they are probably not far wrong on that front. 2012 is a big year for me, I turn 50 and as an engaged man I will also be married for the second time. It marks the 10th Anniversary of my company Warwick and the 18th Anniversary of the KiDS Foundation, a foundation that educates disadvantaged children through their high school. I set it up in 1994 with my friend Tessa Smit, so it’s now in its Matric year! The Olympics are in my old town and Everton will win the FA Cup (If I say it with conviction and belief it may just happen).

I feel that 2012 gives us all the opportunity to consolidate. There may be the odd backward step but particularly in the financial and business world, we can acclimatise at a new base camp and steady our nerves and thus rest our tired souls, then 2012 can be a base line and all investment areas can slowly ever so painfully start to grow again.

Property and more importantly the “home” we live in will be key to this sense of stability and new confidence. Slow perceivable growth in the residential property market, in all countries, will give us confidence and a sense of value. Nothing can be more destructive than a seemingly static bond, but an ever falling value on which it is secured.

Let us all try to look at 2012 as the watershed and it may just become that, the power of positive thought is incredible and at the end of the day at least 50% of all asset performance is psychological.

2012 may be a huge year for me but I hope that it is also massive for you, your family and your business. We may not be taking part but in the year of Olympics we can all end up with GOLD!

So perhaps that green hue is no longer mould, but the tiniest green shots nervously pushing up in the hope of finding oxygen.