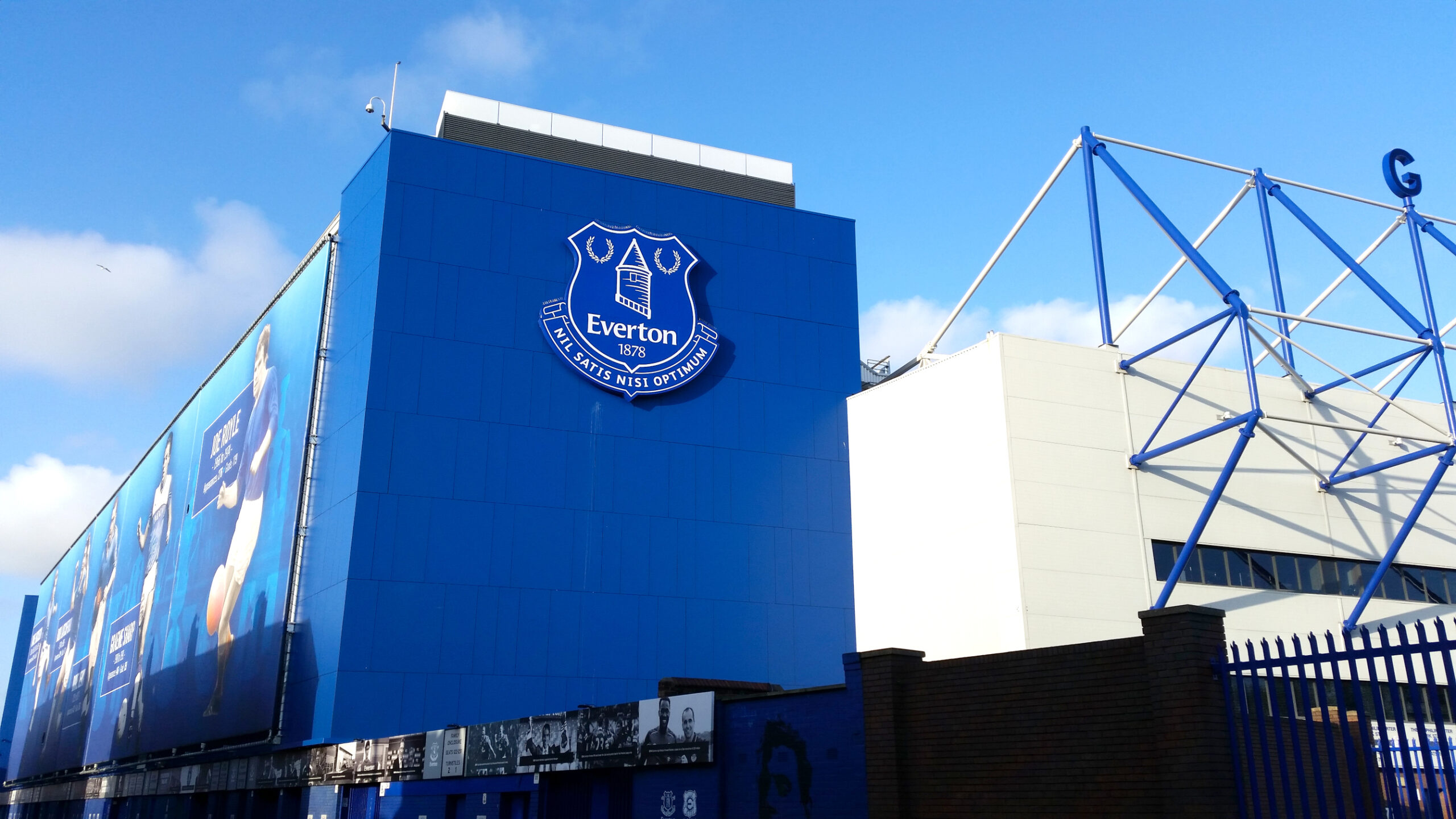 I am one of the few individuals on the planet to have lifted the F.A. Cup. Admittedly, I didn’t actually score the winning goal in Everton’s 1995 Wembley victory over Manchester United, but I did spend a memorable evening with the team and club owners celebrating the Blues fifth F.A. Cup final victory.

That was a long 27 years ago and the closest we have come since then was the 2009 loss to Frank Lampard’s Chelsea. That evening led to a long-enduring friendship and business relationship with Everton’s then owners, resulting in a unique South African joint venture between my company Appleton, Everton’s owners and COSATU’s investment trust, Kopano ke Matla. Over the past quarter century, my companies have continued to sponsor Everton in numerous guises. Appleton’s branding could be seen around the famous Goodison Park, Warwick became Everton’s F.A. Cup sponsor and the Spirit Foundation remains a key supporter of the ground-breaking Everton in the Community programme.

So, as the 2022/23 Premiership season kicks off, my loyalty and commitment to Everton Football Club remains as strong as ever. I also admit to inculcating (rather than indoctrinating) the Everton spirit in my two Sons, who now shame me with their detailed knowledge of players, statistics and insider team news. In turn, I assure them each season that supporting the mighty Blues is ‘character-building’. My lifelong Everton supporting Dad contends that IF his Grandsons can remain loyal Everton supporters, they will have met all of Rudyard Kipling’s tests of being a man.

Loyal support is one thing, but is football a good business model? While Everton is in my DNA, would I invest substantially in the Club? The short and simple answer is no, not at the moment. The bulk of Premiership club revenues are derived from their respective shares of broadcasting rights. 50% of these are divided equally among all clubs, 25% is apportioned in accordance with where the club finishes in the Premiership and another 25% is distributed as a facilities fee for broadcasting matches. In other words, the bulk of Premiership revenue is generated by a powerful third party with no direct interest or affiliation to the Clubs.

The second major source of revenue is derived from commercial and sponsorship rights. While there may be some direct affinity between club and sponsor, such as in the case of Warwick and Everton, far too often, clubs accept the highest bid from shirt sponsors such as gambling companies. This is particularly galling in the case of Everton’s hypocrisy as “The People’s Club” given its U-turn on publicly rejecting gambling sponsorship, only to trumpet its biggest shirt sponsorship deal with a gambling company at the beginning of the current season!

The third major source of revenue is matchday takings, season tickets and hospitality. While to its credit Everton has kept its season ticket prices far lower than the average, this has compounded the commercial challenge of the club’s match day revenues being limited by the restrictive configuration of the ‘Old Lady’ Goodison Park.

But the overarching problem with Everton as a business, vests with its major shareholder and board. No true Blue would question Chairman Bill Kenwright’s life-long commitment to the Club, but his track record on and off the field as a major shareholder and Chairman is poor. Compounding this, Iranian billionaire Farhad Moshiri’s take-over of the Club has proved an expensive mistake, resulting in near relegation and deep financial trouble by the end of the 2021/22 season.

This leaves Everton loveable, but un-investable until its ownership and board are changed. A first step would be for the Club to adopt some of the recommendations of the 2021 Review of Football Governance report and establish fan-led shadow board to be involved in and consulted on all the Club’s major issues.

Possibly at that time, and if Nil Satis Nisi Optimum (only the best is good enough) applies once again, and with the support of my great friend and fellow Blue, Tim Hughes, would I again become an investor.