First Cracks in the dam wall

Is it not true that the more that things change the more they stay the same. Take a newspaper twenty, ten or five years ago and although the faces and names may change the stories and issues are often very similar.

So it is even stranger when you read that things, in relation to certain areas of business, have never been so good, that we have broken or shifted paradigms, that there is now wealth being created in the world of such magnitude that bull runs, in multiple asset classes, can, nay will, continue indefinitely!

That gives me the shivers, we all know that if something seems too good to be true it probably is. Someone once said, if it looks like a cat, smells like a cat, feels like a cat and meows, it probably is a cat! In the past we have seen, rocketing house prices, soaring stock markets, fine art prices going through the roof, investment banks and or corporate raiders buying anything they thought would soar in value and although not picking on them particularly, Kravis, Kohlberg, Roberts (KKR) brazenly walking the business landscape making the odd $ billion here and there, so the question is am I talking about the eighties, 90’s or now?

Do you remember Alan Bond buying his Picasso for about $20 million and sticking it on his office wall? Do you remember KKR and their super leveraged deals, do you remember Michael Milken a man who would receive several million dollars just to write a one page letter saying he liked a particular deal, the purchaser of said letter would then have to fight off the crush of institutions trying to throw money at the deal? Do you remember new paradigms and how the world had supposedly changed so that 250 PE’s on tech stocks were totally justifiable?

Well look around you, it is not 87, 98 or 2000 its 2008. KKR are back and buying big, David Geffin (a fine art collector) has just sold two paintings, a Jackson Pollock and Willem de Kooning, for between $130 million and $140 million each! The buyers were American hedge fund managers earning over a billion dollars a year, I wonder if they are up in the office like Mr Bonds Picasso? A developer has recently purchased a house in England, that needs considerable refurbishment, for a mere £42 000 000 that’s R600 million! He is not worried though because after a bit of DIY he intends selling it for £100 million, a snip then at R1.4 billion.Â It’s not the Investment Bankers who are doing the marauding these days though it’s the Private Equity Firms.

Yet all is not well at the Inn.Â Bear Steams just bailed out one of its own hedge funds to the tune of $3.2 billion (yes billion) dollars to stop it collapsing! The new bad boy crown is now firmly planted on the head of the Private Equity kings such as, Guy Hands, Damon Buffini and Robert Easton. There are again concerns leaking out daily about the lack of transparency, regulation and debt levels, but this time its Private Equity firms and their voracious appetites not Investment Banks causing the problem.

I don’t want to be Mr Alarmist but as my old Dad drummed into me, to know and not to act is not to know! Lets not stick our fingers in our ears or the dam wall, let’s just be realists and accept ALL good things do come to an end, we just don’t know when!Â Me personally?Â Well I just hope I did’t pay too much for that harbour scene I bought at Hout Bay market, because if art crashes I could lose over a hundred bucks! 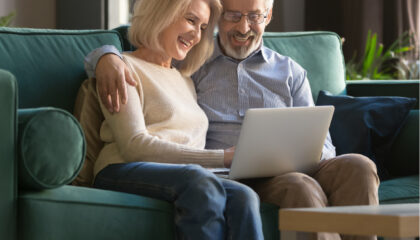 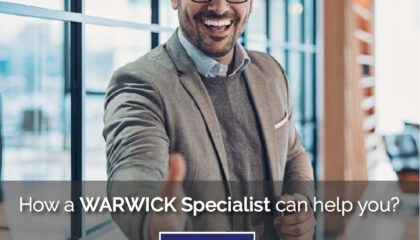 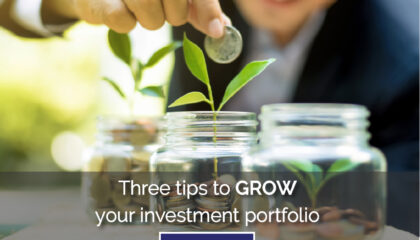 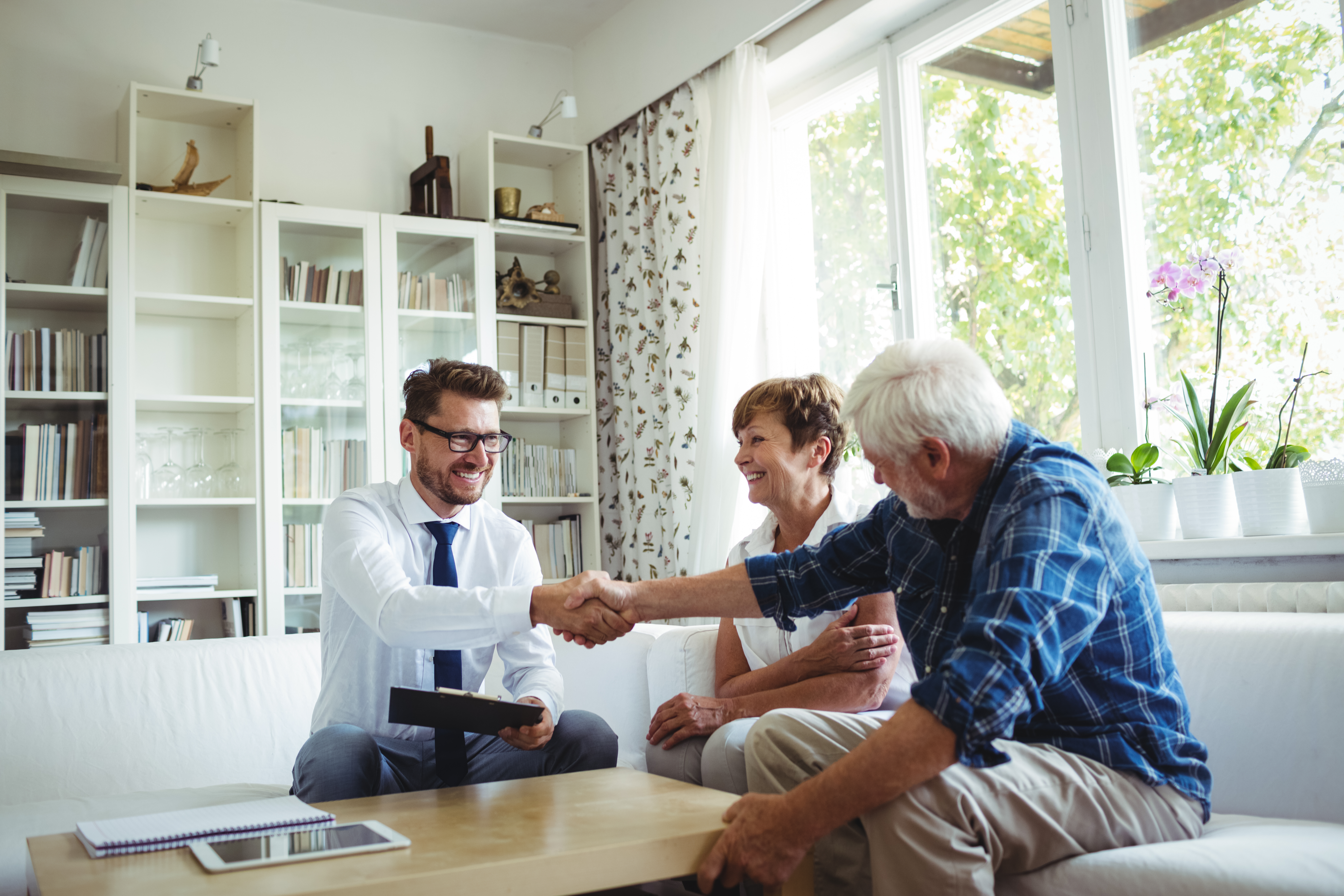