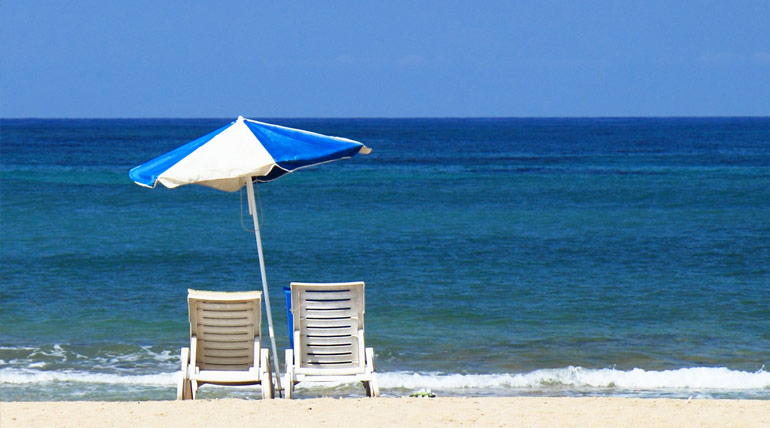 A recent meeting at Warwick was held to plan the next three years of the KiDS Foundation and how we can ensure that we arrive at its 21st anniversary fighting fit. The object is to be stronger better organised than ever before, which, if you know my board of trustees, is no mean feat as they are simply exceptional.

Anyway, I digress, at the end of that meeting one of the trustees was looking a little down in the mouth so I enquired what was wrong? She told me that she was a little depressed with “All the news!” Further enquiry elicited the fact that she was concerned for her children having to live in such a terrible world, a world with so many awful things happening not just on a daily but almost hourly basis!

My reply was a genuine belief, one that I have held for quite some time now and it is simple;

“We need to disconnect, turn the plug, the battery or the WIFI off and live in our own world!”

It really is all well and good, if you are a money broker or high stakes bond or stock trader, to stay connected to all the economic data you want, even 24/7 if you have “no life”, but the vast majority of us really don’t need it!

24 hour news, cell phones, Blackberry BBM, WIFI, IPhones, IPads and “I can’t disconnect” has become a worrying feature and its amplifying every month (never mind year). Teenagers feel they need to live “online”, teenage girls feel almost positively bullied if they don’t receive a BBM every ten minutes or so! I watch my three teenagers and one preteen with varying amounts of amusement. The young princess will need “BBM rehab” before she is twenty and I am sure if offered a choice between the loss of a foot or her Blackberry she would be hopping around for the rest of her life.

All of that, however, is the lighter side to info addiction, the darker side is a troubled population that believes that the world is going to hell in a hand car. Let me help you all out here, the world is not about to self-destruct, the world is still made up of a massive majority of good people compared to wrong doers and human nature is naturally inclined to be decent and help others, rather than wanting to do harm.

Evil Muslims, Jews, Christians and Hindi’s are a minority in all cases and have been for many, many centuries. The only exception is Liverpool supporters, who although not evil cannot be trusted at all and I have learnt that over fifty years as an Everton fan, you just cannot trust them to stay in the relegation zone and make your life happier!

Seriously though “disconnect”, watch 24/7 news for 15 minutes once a day but only if you want a dumbed down version of what is important and really only what matters to a TV network, its ratings and advertising department. Read your newspaper with caution, especially in South Africa where it is often highly edited three day old news, brought in from other papers overseas.
Leave the phone at home, as often as you can, what will happen if you don’t, what can you do if anyone contacts you anyway? Ration your exposure to IPad or email and in relation to all of the above means of communication ask yourself this one question. “What did we do before 1990, re cell phones and 2000 in relation to home emails and later BBM, WIFI etc?”

Did we all suffer, die and or panic, just because the phone was at home? No we talked and we dealt with what was needed to be done, not what others sucked us into and thought was important, when it was not.
I bought an IPad and handed back my Blackberry for a basic “phone”, it can’t even receive pictures, great! I limit my time on the IPad and also “Sky News,” that rather moronic version of world news and guess what, I am again part of my own life, not other peoples. I read quality articles and reports, not scare pieces looking to attract attention to themselves.

The world is not a bad place, it’s just that the bad people get too much press and attention and we give them too much of our time. So log out, being “Disconnected” is the new “Retro Info Cool” and you should be looking after your own life and future of your family, not worrying about conflicts in areas of the world you have never visited, conflicts that have gone on in some cases for centuries or even millennium, your life is not that long so cherish and enjoy it.