Democracy as we know it, has it already peaked as an effective form of ensuring that the “people,” other than professional politicos get what they truly want?

Can you imagine “Dave of the people Cameron”, being kicked out simply for failing to deliver on his promises of five years ago? Or can you visualise “Jacob protector of the constitution Zuma”, being thrown off his constitutionally destructive perch just because he lied, cheated and stole the people’s money? The answer is probably no to both, which is in itself a very sad and troubling position for us all to be in, given that we believe that we live in a democracy.

I think there are golden ages of democratic politics, in South Africa we saw one between 1994 and 1998, the issues mattered, people were considered and the modern style professional political “users and or manipulators” were still a little way off. The ANC was more inclusive and the National Party and Inkatha Freedom Party simply imploded. I personally believe a golden moment was also witnessed in the UK between 1945 and 1951, Churchill was thrown out as a Prime Minister, and there was a landslide for the Labour Party, who doubled their seats as the Conservatives (Tories) had theirs halved.

In the London Tory clubs and their party strongholds they would have expected an easy win, after all hadn’t their man beaten Germany and become, as one of his ancestors Nicholas Soames said only last week, “A King, an Emperor”. But the Emperor had no new clothes, he was the man for a moment in time and most telling of all he had misled those he sent in to do the fighting, the men and women who fought and died to keep England free of Nazism and to some extent also communism, or at the very least they felt, and or perceived, a lie and that was enough.

Many years ago, while a student of “British Government and Politics” I asked my own Grandmother in the North West of England, always a bastion of more caring socialist politics, “Why was Churchill kicked out, was he not your hero, had you not cheered him and the Royal family when the war was won?” The answer was simple “He had promised the boys coming home, jobs after five years of fighting, and a new world, but he lied.” There were no jobs, the German’s got the Marshal Plan, Britain got unemployment, little reconstruction and the Tories desperately trying to maintain the old status quo, so the people voted for change they kicked Churchill out and they got control.

One man, one vote, first past the post, with accountable and often locally born MP’s, clear policies that defined the parties, oh yes those were the days! Yet as the song goes, “Was it all so simple then, or has time rewritten every line”. Parties now meld into one amorphous mass of policy, replication and imitation and that phenomenon has generally occurred globally, as a lack of differentiation has become now the norm in established democracies. Perhaps one day the lines will be drawn again, left, right, centre, right wing, left wing and liberal. More importantly we may respect each other’s right to have those different views. We may get swings from one to the other and we may just all laugh at the ‘Spin Doctors”, and tell them that they are as obvious as a third rate ventriloquist, and just as relevant.

Imagine if we could all embrace “democracy” and have leaders who did likewise rather than spend their time in power trying to destroy the democracy and or any constitution via which they were elected in the first place, now wouldn’t that be worth voting for? 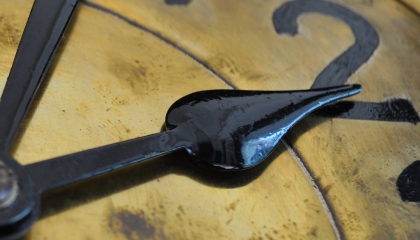 Why South Africa is simply the best!
Rands and Sense 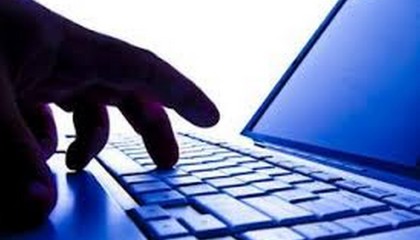 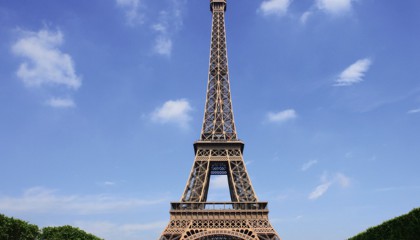