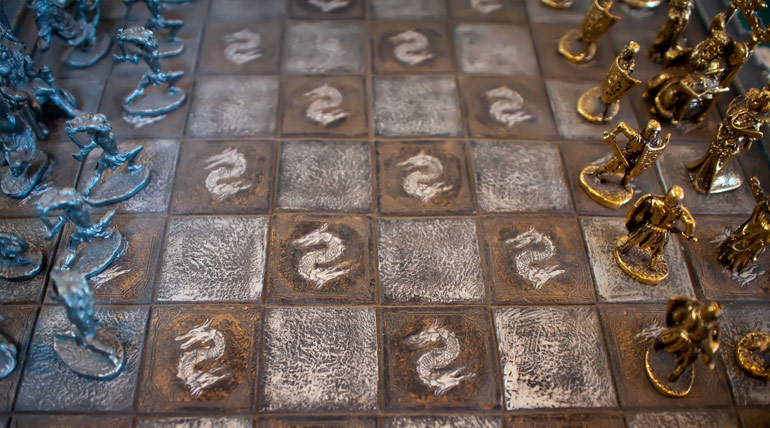 As gold hit new highs I was reminded of a lunch back in the mid 90’s, with a stock broker friend. How things have changed, we walked to the restaurant from the JSE, in central Johannesburg and it was a big day as from recollection gold had just gone through the $350 dollars an ounce mark, the sun shone and all seemed right with the world!

At $1900 an ounce gold still does not really thrill me, but then as a dull Lancastrian pommy I have never been part of the love affair that many South African’s share with that beautiful unique metal. At $2500 an ounce I do know a number of guys who will cash in their wedding rings and at $3000 an ounce carjacking in parts of Cape Town will change. Yes, the criminals will be carrying pliers not guns, there is at least an ounce in a gold front tooth!

On other shores it appears that, as I write, Mr Gaddafi has bought his last fruit farm off Uncle Bob and his sons are unlikely to be shopping in Bond Street this Christmas. Its strange how quickly things change, it seems only yesterday that South Africa welcomed the “Green Man” with open arms and he drove around large areas of South Africa with his entourage, blocking all cell phone signals within a kilometre of his German engineered modern camel train. Mr Blair, keen to find any friend outside of Washington, also welcomed Gaddafi back into the fold of global political normality, whatever that is?

My concerns go for that poor sad evil man who blew 400 innocent people out of the sky over Lockerbie. He spent a few years in jail but was then welcomed home as Saif Gaddafi’s new best friend. The Scots had decided that they would do the decent thing and release him, because he was apparently dying! Well he never did die, but he may just find out that a modern Scottish prison is a far better option than a cell in Tripoli sharing bread with the Gaddafi gang!

Anyway, this one theory surrounds the Dollar and the Euro. Apparently many Arab nations were strongly considering the valuation of their oil in Euros and switching allegiance from the mighty Dollar to the European central currency. Since that point an unrelenting onslaught on Euro backed nations began and has alleviated some pressure and diverted attention from America’s own woes. As each European issue was seemingly dealt with, another would emerge, seemingly prompted magically by the World Bank and or rating agencies, firing up the 24 hour news networks into their usual blind desire for a disaster.

Suddenly the sick man of Europe became the currency itself and the Dollars position was safe again, well at least for the time being. A total coincidence, evil forces a foot, or just a case of “we are all in crisis right now’’ you decide!

Finally, what do the politicians, world banking and finance leaders know that we don’t and what do they do with that knowledge? I don’t mean Area 52, aliens and or when the last rhino horn, elephant tusk or tiger will be shipped off to an Asian restaurant, shop or politicians bedroom. No, it occurred to me that on all levels these guys must know more than you and me, the simple plebs. What made me think of this was prompted by my sons, who are 13 and 10 and know things that I never dreamt of. The eldest beats electronic games with ease, it’s apparently referred to as “clocking” the game. How does he do this? He would hate me if I did not acknowledge some skill, but it is also because they download what are called “cheats”, programmes built into the game, if you find them you can then play on a totally different level.

I also watched, as only a proud but stupid father could, as my 10 year old crushed my IPad at Scrabble. I was in awe and told him how proud I was, after all I cannot write a shopping list without spell check. I was gutted to be shown, with openness and candor, that he used a “cheat” to get great words and then trick the IPad into showing him all its best options! OK, so no doubt the next school report is going to be a “C” in English and a “A+” in computer studies.

This ability to operate with “cheats” and or inside information should assist those with the information. So how come politicians, surrounded by cheats and inside information all day, still manage to be completely out of touch and ill informed? Well, I guess, “stupid is as stupid does’’.

2
Related Posts
FIFA
Get a reference 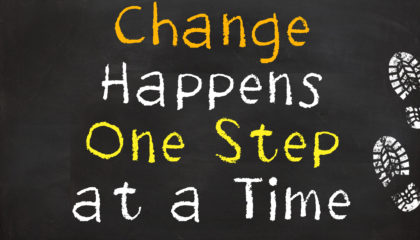 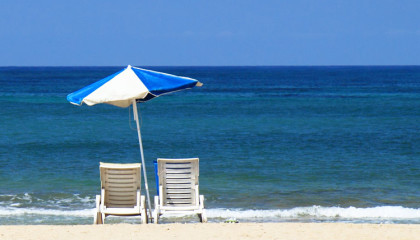