Ian Kilbride / BizNews / Debar, or not to Debar, that is the question?
Dec 15 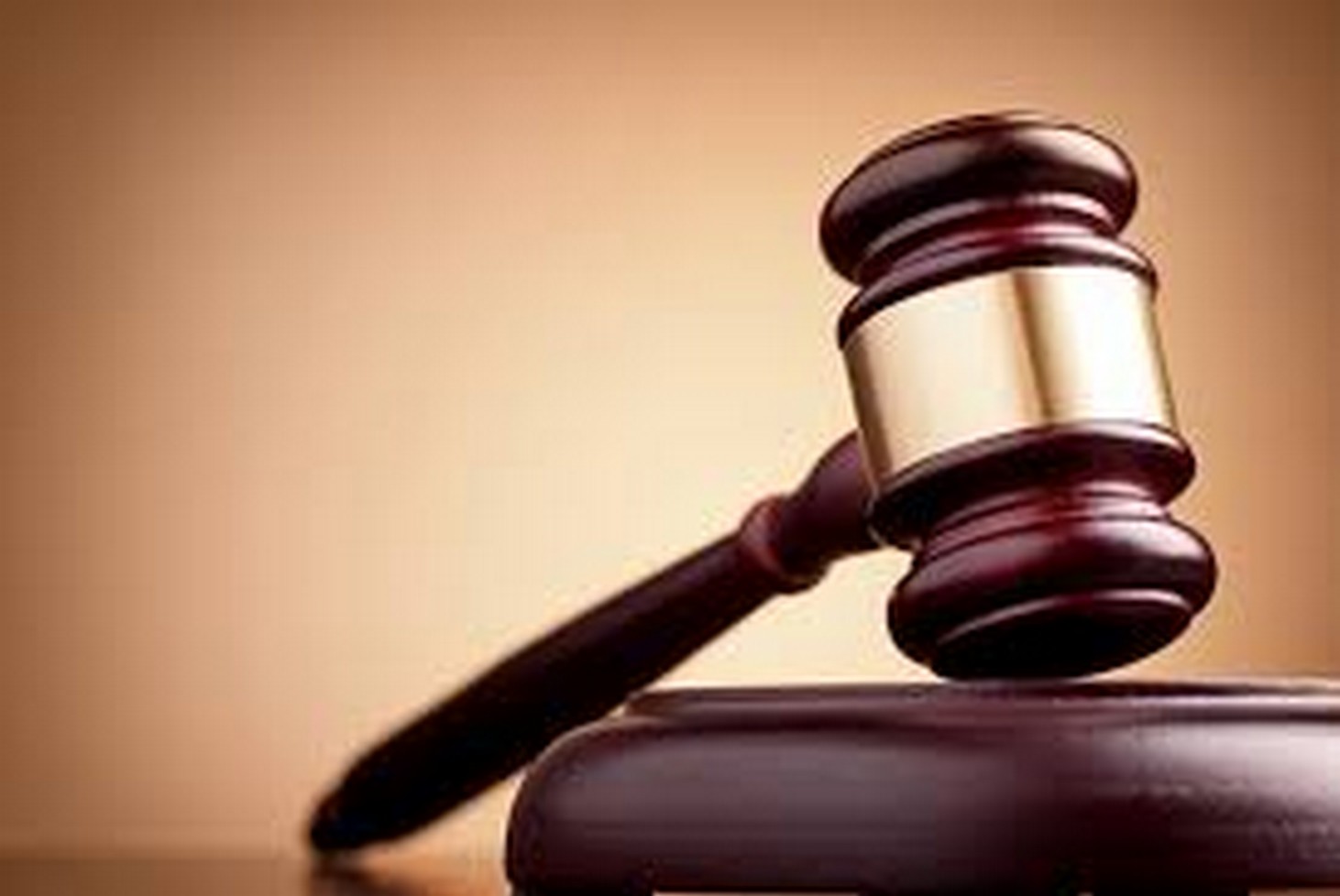 Debar, or not to Debar, that is the question?

I will allow you to mull over that thought for a while and then put you out of your misery, or possibly cause you some more!

We are all working in the same industry “financial services”, but one would have to be a fool, or at the very best naïve, to think that following FAIS and the huge changes that have occurred in South African financial markets we are now all operating on a level playing field. Life is never “fair” or “equitable”, we can just hope to make things better and we must admit that we have now come quite a distance over a relatively short period of time.

One particular issue of fairness, that FAIS has thrown up, is that of how to handle improper behaviour or inappropriate advice given to the public by your reps or other staff. Debarring people is the legal route and it is clearly designed to remove people from the playing field, should some inappropriate act be discovered. That removal may only be temporary, but allows all parties to establish the full facts, while protecting all concerned. The issue however is that this act is often used incorrectly, I may carry a card with LLB (Hons) on it, but my law school days were several decades ago and I was never “Rumpole of the Bailey” or Senior Council material. I do know, however, that no particular act or part of an act can be used by the same party as both a “sword and a shield”.

Debarment is a fairly serious censure of an individual and its purpose is to protect the public, the employer and also the industry. Therefore, in this instance it is a shield, in that it can and should be logically applied. Many shy away from its use, as they fear a fine themselves for its improper imposition, but this is not a suitable reason as it is self-interested and driven by personal financial considerations rather than establishing professional standards. My advice is to simply get the best legal opinion and then follow it along with the correct FAIS process.

I have personally witnessed in South Africa many cases where debarment was not utilised and the person involved went on to hurt other members of the public and their new employers. That in itself opens up the previous employer to potential legal action for not debarring the employee in the first-place, thus taking them out of a position where they could do more harm.

This leads me to the answer to my question and to also offer an observation of a major institution, as they are using debarments as both a sword and shield. This party has used debarment as a sword to strike at its own staff and take them out of the industry. In one case a man was “debarred” for being late for meetings, in another it was a quick route to exit an underperformer. Both have given up trying to fight the issue with FAIS, opting to rather change careers entirely. Yet that same institution actively encourages other members of its own staff to act in a totally inappropriate and unfit manner, these guys clearly think they are immune from debarment, little do they realise that in the end the truth outs all!

In conclusion then, let us now debar those that deserve it and never fail to debar simply hoping that the issue will go away, because it won’t!