It is hard enough to go through a total reworking of the regulatory environment and the establishment of what are, for many, life changing and often career ending qualification requirements. So when such industry changing activities are happening we all naturally look to the regulator for guidance and help.

I honestly feel this is where financial services let itself down. Instead of being a guiding hand and a strong hand on the tiller of change, regulators often react in two negative ways. Firstly they can become impossible to decipher, sending out mixed messages on the way forward and secondly they can become threatening and down right rude.

The first I believe must come from a poor road map and or poor direction from senior management, this however is seldom intentional and more likely due to transformation within the regulator itself, at the same time as it looks to monitor and oversee the new world it now regulates.

The second I believe is a result of us not really grasping what regulation and compliance are truly about!  They are not about scaring and threatening people in the industry, they are about protecting the public through ensuring the offering of better services and products. Regulators often feel threatened themselves and react therefore to the most innocuous enquiries as if they are being humiliated.

Our company recently received a horribly written little note from the FSB, demanding our audited accounts for a certain historical period and threatened virtual professional garroting if it was not done yesterday! It was essential to point out that three individuals had threatened the same over the last six months and all had been supplied with the original courier tracking details from the original submissions, all of which were on time, as well as supplied with yet another set via courier!

Come now Mr Barrow and Anderson, we know your guys have a job to do, but so do we! Let us stop this circle of threat, fear and counter-threat, it serves no purpose and the industry is cheapened by it. We should and can work together to rid our world of bad and unregulated practice. I suggest the FSB establish a broader committee that guides the industry through the next two challenging and exciting years. This committee should have small and medium sized IFA’s and category 2 companies represented, the big guys are running far too much of the FSB show already.

The result of December 31st 2008 and 2009 is consolidation and a far higher entry level to the industry, but rather like the curates egg that is only good in parts!
I ask the FSB to work with us in a spirit of cooperation and to remain receptive to ideas. If we decimate the landscape and stop young people wanting to enter our industry the regulator may find itself back in the apartheid era with just a handful of entities to oversee. Although that may make their lives easier, the general population (clients) will be massively prejudiced by limited choice and poor service.
Let’s work together and establish cooperation, not confrontation as we naturally consolidate. 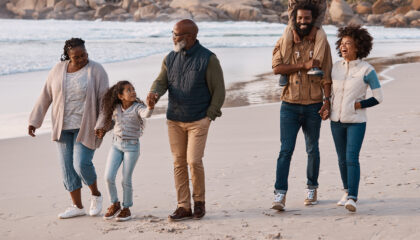 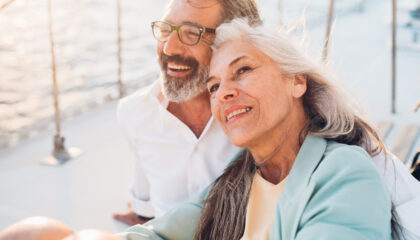 Appleton
In the presence of geniuses
The Insider