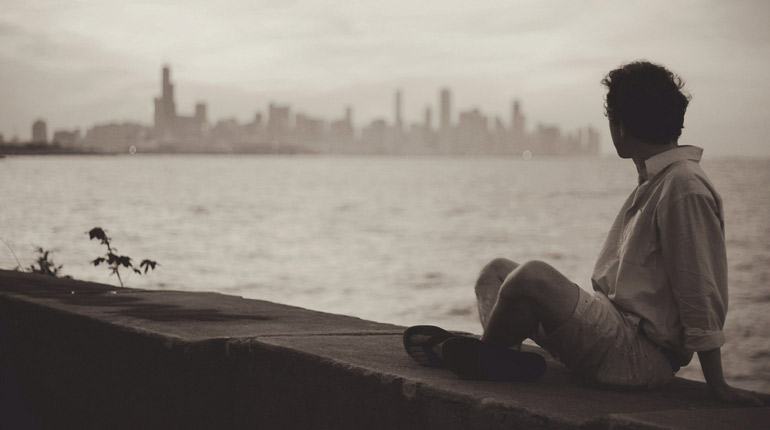 When the tough get going!

As they say democracy is not the easy option, democracy is hard and demands that we never stop working at it to keep it and improve it.

Fascism, communism, one party states, religious dictatorships, fundamentalist states be they Muslim, Christian or Jewish or blind ethnic governments are easy, yes easy!
What is difficult, is listening to people you don’t agree with, tolerating thoughts and ideas you are diametrically opposed to reading articles by those you feel should not be given a platform and having to see people, you feel should be locked up, demonstrate on the streets. That is difficult that is challenging and that is what gives democracy its edge.

Have a Financial Giggle

If you think that you are more miserable than ever and you are in your late thirties then you are probably right!

A recent piece of scientific research has shown some remarkable results into how many times a day we humans laugh, giggle or are genuinely amused and happy. The happiest group were, not surprisingly, kids under ten but what was amazing to me was that these lucky tots laugh and giggle up to 300 times a day.

This happiness barometer then tails off over the years and hits rock bottom in our mid to late thirties.

As I write this I honestly don’t know the result to the final Test Match at the Wanderers but I put a call into Mr Onions today and he said it was in the bag, but for whom?  Funny old thing sport, one minute you are the English cricket team and can’t hit a cow’s bum with a banjo and then suddenly you are winners of the Ashes and making SA cricketers look like world beaters, well those that play for England anyway!

Yes sport and money are very similar.  You are up, you are down, you are flush and then you’re either flat broke or broken!  One minute you are hailed a star, then you are old news, suddenly you’re back again with all things forgiven, just ask Dave Beckham and Lindsay Williams, he was the Summit TV front man banished for being competent and is now back with that excellent Warwick Market Report on FMR 101.3 and www.bizcast.co.za – a bigger come back than Lazarus, well done son!

The World Cup is a Tourism thing

Are we about to commit a massive own goal? Have we, through stupid shortsighted greed, given ourselves the ultimate red card?

This is not going to be another of those World Cup articles, this is actually going to be, in part at least, a factual look at some of the things we have done or are doing and how that may limit the massive potential the world’s largest sporting event may have on SA in June – July.

Get our people housed, working and happy

Dear Mr. Zuma, I enjoyed our chat on the plane last year and you appeared to be totally decent and up for the job. So how come you can reconcile the fact that you want “All politicians to show restraint and show leadership”, especially when your own Mr. Malema is allowed, without your restraint, to say, or threaten whom he likes? You insult your own supporters and public with your hypocrisy, allowing your party to justify “hate speak” through the courts  and yet you refuse to listen to a man such as Mr. Vavi, who has far more in common and greater interest in the common man than any other ANC MP I have heard from recently.

Mr. Vavi, now that is an interesting man, and don’t be scared of the Cosatu / Communist label. He is rather like Mr. Shilowa but more politically savvy, Mr. and Mrs. Vavi enjoy the good things in life, they don’t want people living like Chinese state factory workers. The difference between him and many others is that he is smart and I like his political clarity, when he calls for lifestyle audits of all politicians and government employees we must all say, why not?

The trick to writing a witty, entertaining and, most importantly, regular column is to have at your disposal great intellect, eloquence, charm and a bucketful of material.  Alternatively you can copy, or as a more eloquent columnist would have said, plagiarise the lot!

I have neither the skill set of the former nor the sharp ability to do the latter, so the process for me varies between one of instant gratification where the words spring forth, or I endure an excruciating process of trial and error.

The tears, oh those terrible tears and tantrums of separation!  What a hole it leaves in peoples lives and that black hole of despair is most noticeably felt at the bank!

Yes, whether its goodbye hubby, employee, company or financial advisor, there is all too often a price to pay and often the damage is exacerbated by the innocent party insisting on fighting the good fight, with the misguided belief that a good clean scuffle will ensue seeing the innocents emerge exonerated and better off.

It’s all in the mind!  Ever since childhood we are told that we can imagine a reality, that we can influence our lives through thought, that positive attitudes and negative thoughts can jump across into the physical world and impact on our existence.  A great film memory for me was Donald Sutherland in Kelly’s Heroes proclaiming “No negative waves man, no negative waves!”  Why I remember that I don’t know, but it simply had a positive impact, that to this day, brings a wry smile to my face.

So how much does our attitude, positive or negative, impact our lives?  Personally, I think it’s the only thing that drives us, let’s be honest if you think you are going to fail then you almost certainly will.  If on the other hand you go out there believing you can be king of the hill, you may just get crowned!

A land of great potential

I met a man and what a tale he had to tell. He was an older, if not wiser, man than most, but the story of his life over the last twenty years was remarkable, an adventure that was to my mind extraordinary and if anyone had told me such a tale 20 years ago I would not have believed them.

This man had travelled, he had journeyed through continents and over thirty countries and he had seen poverty and pompous wealth at first hand. He had made fortunes and lost them, smiled and made them all over again.

He had loved beautiful women and been loved back and now in his mature years he had found the perfect partner. He had made friends and lost many, yet kept all those that mattered, he had children he would die for and parents that would die for him.

His life’s journey had taken him from a proud and principled working class background, to a position he never dreamt of. Yet he knew his position, his place in life and his people, he knew where he was from and where he was going. A man who saw more wealth in wonder and the love of life, than in mere money. A man with a love for simplicity and comfort over the collection of material objects.

This man told me about a country that he loved and a people confused by their own capacity. He had seen fear, hatred and division crumble in the face of honesty, compassion and forgiveness.