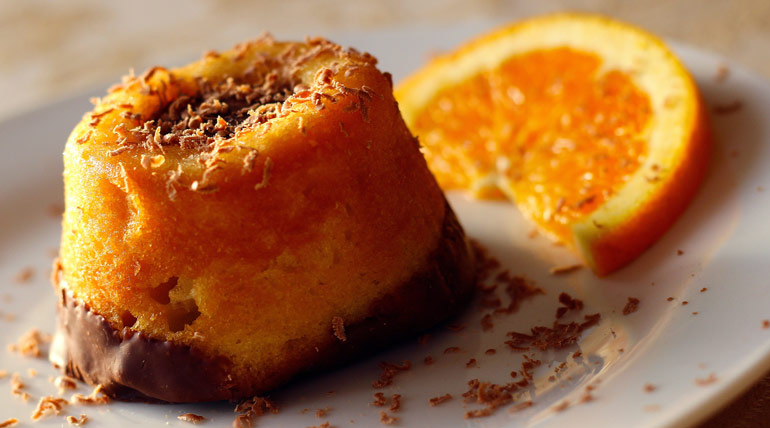 The “moveable feast” that is life is both a blessing and a curse. If we know exactly what was going to occur, then life would be rather dull and pedestrian, however it would be rather nice to know and be able to rely upon things that had been supposedly established and committed to.

I am rather a creature of habit, although I like to think of myself as daring and living life in the moment. The truth is that I rather like the predictable, I enjoy knowing what’s going on, I like facts and to be totally honest I hate surprises even on my birthday or Christmas, well ok they are exceptions but up to a point! Just while we are on the birthday and Christmas point, how many husbands and fathers out there have been told by their wives children or parents that “You are so difficult to buy for?” Why? We are just ordinary blokes and very easy to please. We don’t expect to be thrilled or knocked down with surprise in our case it really is just the thought that counts, although socks, underwear, toblerone or vouchers to “Exclusive Books” does show very little effort.

I am from a proud working class background emanating originally from the north of England, a place where the idea of accepting charity is rather a kin to accepting an insult graciously and just as likely to occur!

So at times I must admit that I find it difficult to watch those who not only accept hand outs, but actually expect them. Obviously there are people in all countries who are existing at a level where their basic needs are not met and their government, often rich with tax income, fails them. In their case it is not really charity it is basic subsistence living and no one with a decent heart can resent that.

Yet there is also a national psyche that exists amongst certain countries, where they have seemingly accepted their position as perennial basket cases, or as a poor relative, that requires their sibling nations to support them without question.

Twenty years ago I was sat in England and somehow convinced myself that elephants were about to become extinct. That led eventually to me selling up, leaving my job, getting dumped by the then girlfriend and driving out of London, on my “Big Adventure”. This resulted in me eventually arriving, six months later, in Cape Town.

By the time, however, I arrived in Cameroon, by way of France, Spain, Morocco, Algeria, Niger and Nigeria I was already convinced that the elephant was not in fact anywhere near becoming extinct, but was actually doing rather well. There were some counties south of Cameroon where no doubt animal protection came second to the need for food. Zaire for example, as Congo was at that time, was amazing but there was nothing that didn’t find itself onto a plate.

The World Cup is a Tourism thing

Are we about to commit a massive own goal? Have we, through stupid shortsighted greed, given ourselves the ultimate red card?

This is not going to be another of those World Cup articles, this is actually going to be, in part at least, a factual look at some of the things we have done or are doing and how that may limit the massive potential the world’s largest sporting event may have on SA in June – July.

Back to basics, an over used term and an under accomplished goal.  The simplest principles that relate to investment, money and its maximisation are misunderstood by many people and yet every week newspapers, magazines and TV programmes preach to us, mostly above our heads and often they may as well be lecturing in ancient Hebrew!

The reality is a lot simpler, there is no such thing as a money tree and other than ex wives and children no one has ever found one. Financial Institutions do not have a secret room where client monies are kept and watered allowing them to grow, although many have left their clients in the hands of some pretty shoddy gardeners who have turned their cash to mulch.

The Green Green Grass of Home

I was lucky enough recently, thanks to good friends at Everton football club, to experience a world class stadium at its very best. With six others, all of whom had tickets thanks to the good guys at EFC, I sat and wondered just how close our 2010 stadiums will compare to Wembley on a FA Cup Final day, the answer I think is that we will do ourselves proud!

We were constantly asked by Brits on the trip and in one case my good friend Tim Hughes was even grilled at the Football Writers Association Annual Dinner about the same topic, “What’s happening in SA chaps?” Knowing they wanted to hear the doom and gloom spread by many SA expats living in London, often simply justifying their move to sunny London, they were shocked by our united responses!

The future is not yet written!

Talking with a friend and a fellow CEO of an investment house last week and we got onto the subject of children, teenagers in particular. It was all light hearted stuff but he, being a good fifteen years older than me and with me facing a future containing ultimately four teenagers, had me in stitches. He finished off by telling me that he once had a car sticker that read.

If you were to drop a cat from a twenty storey building it would actually bounce as it hit the deck, despite using up all of its remaining lives on the way down; hence the stock exchange expression, â€œa dead cat bounceâ€.

So the markets fell and bounced as the incredibly predictable and yet uninspiring politico’s in the USA come to the rescue with their voters tax money. But what a week that was! The world’s most overconfident pack of wolves lie dead and bleeding in the forest clearing and those few who survived have been caged and turned into tamed zoo exhibits!

Time and the passage of time are to some extent illusionary. We can at one moment feel that we have had the longest week in history but at the same time feel in August as though Christmas was only yesterday.

A TV programme called Life on Mars has shown me a UK in the 70’s that had long remained repressed in my mind, yet looking at the cars, clothes and attitudes it becomes incredibly real and very recent. It is actually the attitudes that are so brilliantly recreated and which shock you so much.Â The sets, products and styles are easily portrayed, but to capture the essence and attitude of an era is brilliant.

I was sitting and drinking in a luxury hotel in Rosebank recently, with an old mate whose history in the JSE is as deep as the big hole of Kimberley. He suddenly looked up and spotting a familiar figure to us both, a well known failed stockbroker, he whispered “That guy is his own worst enemy”, “Oh really?” I could not resist, Not as long as I’m alive!

OK, it’s an old line, but we laughed like boys for a good ten minutes and that has to be the best medicine of all.