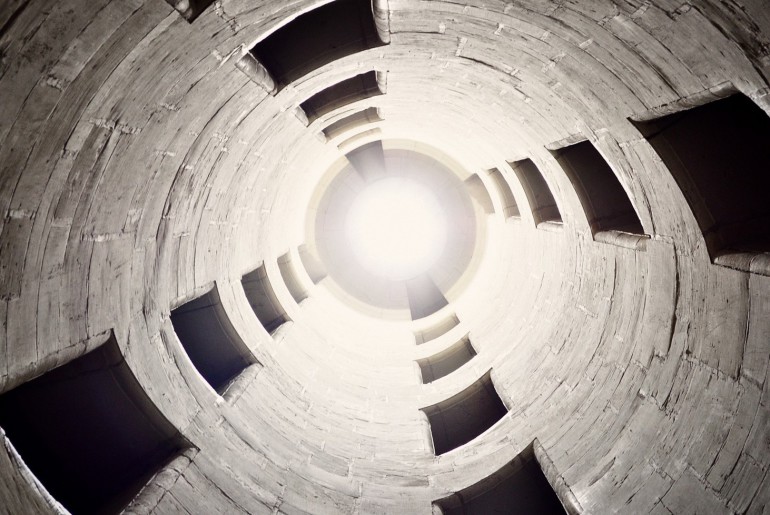 Someone I know well, a colleague and partner that I have grown up with my entire working life, let’s call him Mr. Jones, has been a horrible substance addict for around five years. That is actually a little unfair, as he has been clean for almost a month and I personally think he is going to make it all the way back to a normal functioning existence!

It was a tough road though, five years ago he was completely clean, but in a bizarre twist he was offered a monthly fix so big that it lasted the entire month. It was however, remarkable to see him shiver and perform with every imagined loss of that drug, his behaviour became almost childlike and at times it was embarrassing to watch the petulance, the tantrums and the needy attitude.

Then twelve months ago, as far as he was concerned, the world became very dark. The benefactor feeding his addiction pulled the plug and he was given a simple ultimatum the drugs will stop, the free ride is over, he must adapt and clean up. Month by month the money and the score diminished, many forecast his rapid descent into decline and disaster, not least of all himself.

Then suddenly it was all over and he was “cold turkey”, the fix had finally gone, although sadly many of his old contemporaries around the world became addicts themselves, just as he attempted to clean up and take the natural route in life. He was alone, naked, facing the world with no crutch or support, only his own determination, strength and history to rely upon. Within hours he felt better, within days the vision was clearer and, although every day is a new test, he is looking more like his old self and I am personally so proud of him.

So Dow, please do your very best, stay clean and become the guide that all others look up to, stay off the QE (it’s a wicked master) and come back to us as an engine of energy, ideas and positivity, because without you and your mate S&P, as clean, clear and natural guides, we are all going nowhere fast. 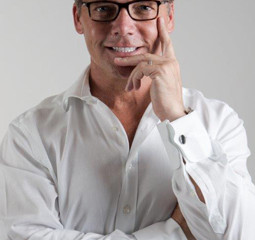 Was Henry Ford truly that articulate?
When the tough get going!