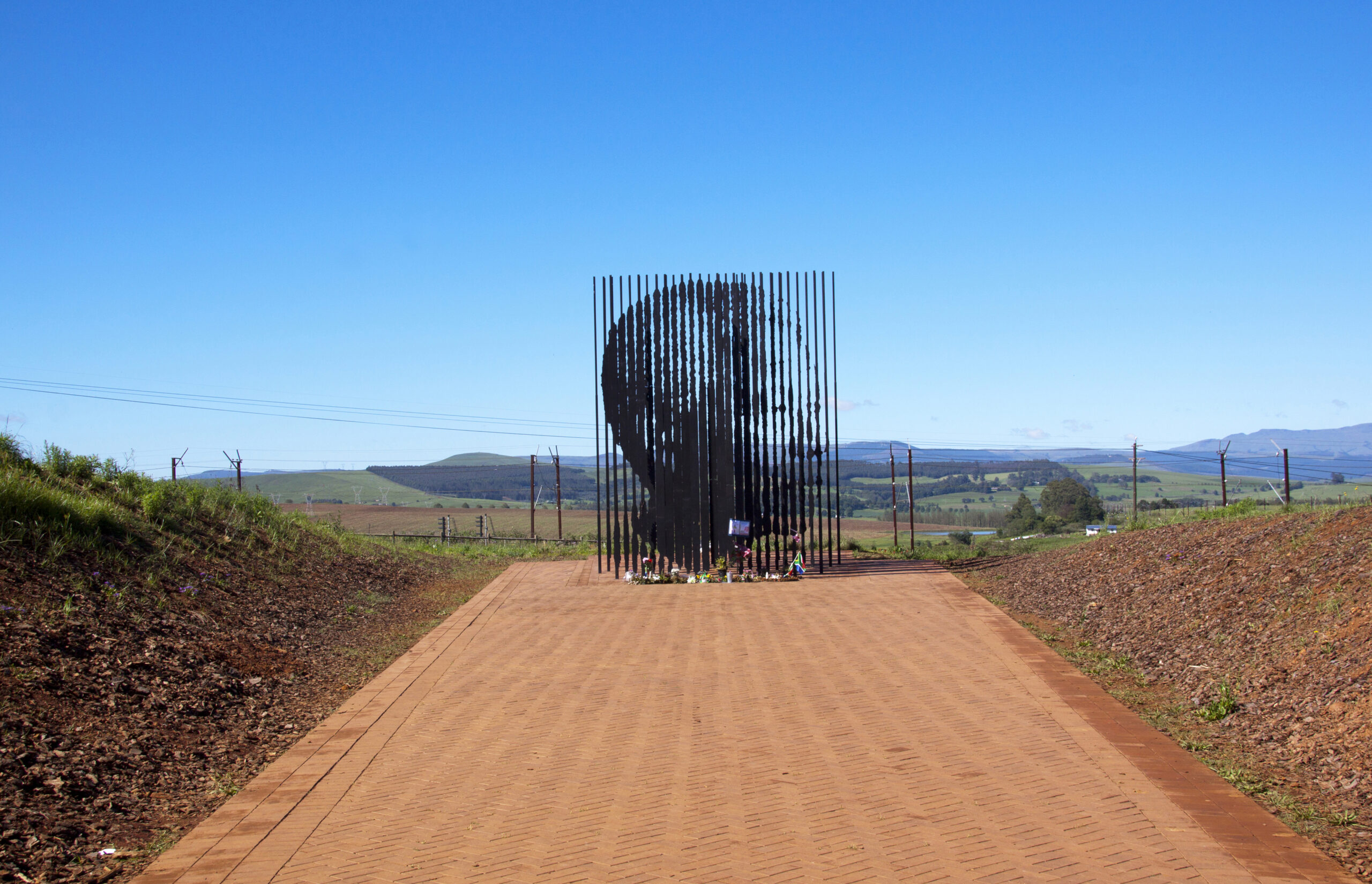 A memorable night for me and Appleton with President Nelson Mandela

Spending an entire evening in the company of Nelson Mandela ranks as one of the most memorable times of my entire life. What made it even more special is that the banquet gala evening was made possible through the sponsorship of my company, Appleton. The year was 1996 and the South African Parliament announced its intention host a banquet to celebrate the finalisation of the newly-minted South African constitution. The SABC announced the event, but remarkably, also declared that the banquet would require sponsorship befitting such a momentous occasion. My Appleton colleague, Tim Hughes, brought this to my attention and Appleton immediately stepped in as the banquet’s sponsor. And what a night it turned out to be.

The great and the good of South Africa’s political and business elite filled the venue located in Parliament’s exquisite Fernwood Estate. In keeping with the spirit of the constitution writing process, the event’s organisers were wise in seating erstwhile political foes at the same table. Black communists and white nationalists shared their visions for the new South Africa. Christians, Muslims, Jews and atheists discussed religious freedom and tolerance. Captains of industry and radical trade union leaders exchanged ideas for forging a new social compact. We were all brought together under the same roof to break bread in celebration of our shared identity and belief in a common future.

The entire evening was curated masterfully by then African National Congress Secretary General, Cyril Ramaphosa, who, while basking in the glow of his remarkable achievements in heading the constitutional assembly, was magnanimous in praising opposition negotiators.

But the night belonged to Madiba as the founding father of our democracy. While it was a well-known fact that Mandela was not a details man and that an entire team of academics and political party negotiators painstakingly hammered out principles and reduced them to legal and binding text, only he could bind all parties to a final, just and workable agreement.

Bedecked in one of his famous Madiba shirts, Mandela modestly acknowledged the role played by others in the country’s long walk to freedom. While lauding the achievements of the negotiating teams the Constitutional Assembly and Ramaphosa’s tireless work in keeping this on track, Mandela was characteristically humble in his recognition of the role played by F.W. De Klerk and other opposition leaders, without whom, a lasting negotiated settlement could not have been reached. Mandela was all too aware of the potential for South Africa to emulate the catastrophes unfolding in the Balkans, Rwanda and Burundi, rather than becoming the Rainbow Nation.

Reading from the Appleton podium, Madiba even had the grace to thank me personally and Appleton for our contribution to bringing this memorable night to fruition.

So, as we celebrate Mandela Day and the fact that his birthday and my own are just three calendar days apart, this made me reflect on the remarkable anomaly that we do not celebrate July 18th as a public holiday. While it is right and fitting that we mark Youth Day, Heritage Day and Reconciliation Day as public holidays, it seems me that while the rest of the world, including the United Nations marks Mandela Day, we simply dedicate 67 minutes to his memory and legacy.

Mandela and South Africa deserve better and so this is a call for July 18th to be declared a national public holiday so that we can again rekindle the unique spirit, vision and commitment we all shared on that memorable night in 1996.